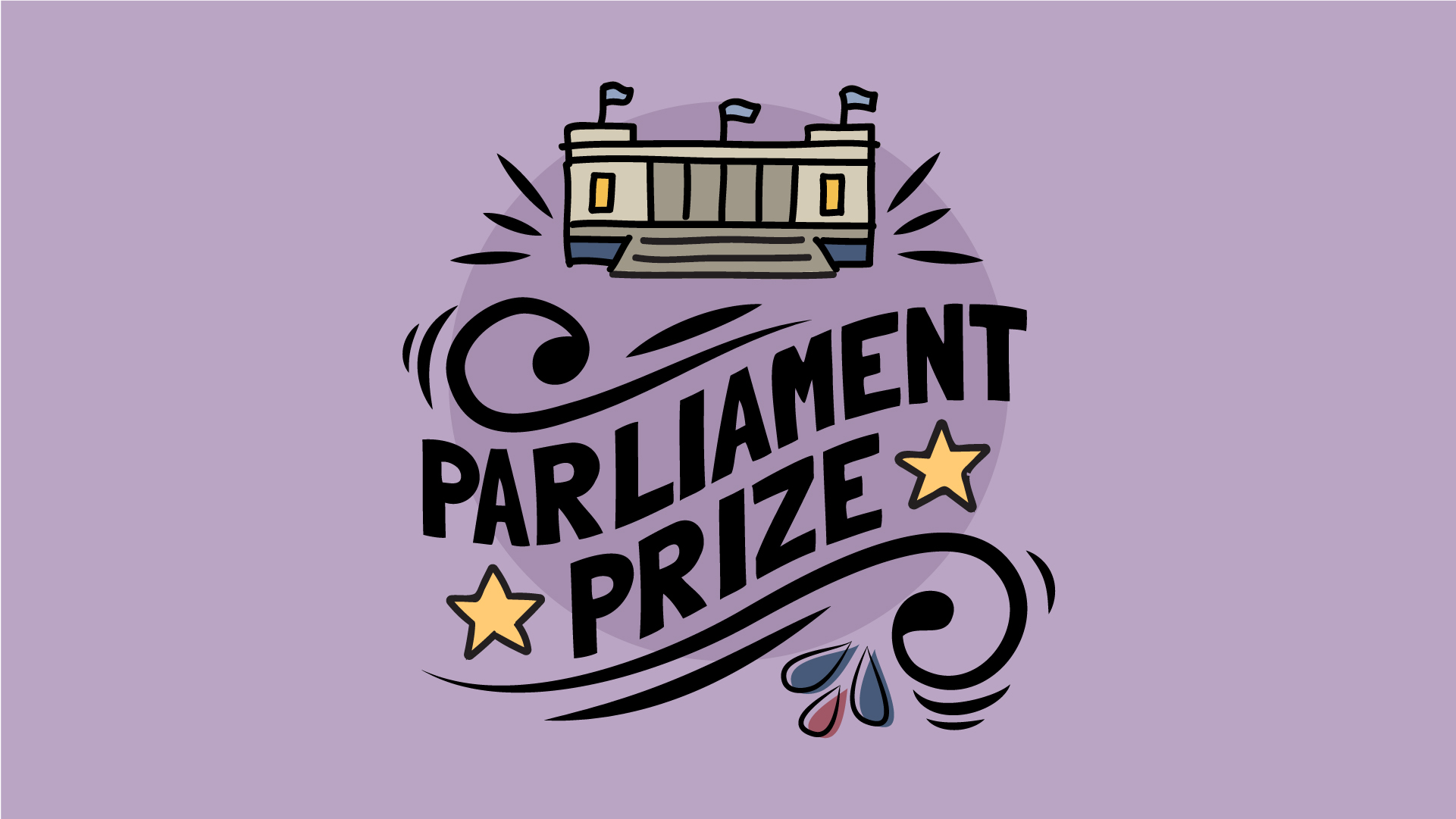 Students from Mt Hira College, Brighton Secondary, Girton Grammar and Hoppers Crossing Secondary have taken out the top prizes in this year’s Parliament Prize, awarded by the Victorian Parliament to students who recorded a 90-second ‘Member’s Statement’ on a topic of their choice.

Joman Mesleh from Mt Hira College in Keysborough took out the prize in the grades 5 to 6 category with her entry examining racism in Victoria.

Flynn Megahan from Brighton Secondary College won in the years 7 to 9 category for his statement on supporting small communities and Lily Ivey from Girton Grammar School in Bendigo took out the top prize for students in years 10 to 12 for her entry on eating disorder education.

The Alicia Katz award (named after the first woman to run for the Parliament of Victoria and awarded to a school for their inspiring contribution to the Prize) was won by Hoppers Crossing Secondary College.

All up the Parliament Prize attracted 633 entries from 158 schools on 250 unique topics ranging from crime to gender equality, homelessness and bullying. The most popular topics included environment and climate change with 158 entries, traffic, transport and infrastructure with 68 entries and discrimination, racism and equal rights, also with 68 entries.

“It’s fantastic to see young people so engaged and involved in the big issues that are confronting our state and our world,” said Colin Brooks, Speaker of the Legislative Assembly.

“I am so impressed by the quality of the entries,” said President of the Legislative Council, Nazih Elasmar. “Our future is in good hands with this group of emerging young leaders.”

Cash prizes have been awarded to the winning entries and to each first-placed student’s school, to be used to promote civics and citizenship and law-related education.

All the details of this year's winning entries can be found here.