For the first time in its 31-year history, a deaf team has participated in the Youth Parliament of Victoria.

Coordinated through a partnership between Deaf Children Australia and the YMCA, the six-member Deafhood team introduced a Youth Parliament bill relating to public transport accessibility.

“We need to make public transport in Victoria accessible for everyone who is deaf or hard of hearing,” said Deafhood team member Olivia Beasley.

“Currently, there are countless services in place for hearing people on trains, trams and buses, as well as at stations and stops, where an equal, deaf-accessible service does not exist. These issues make travelling on the public transport system dangerous and difficult for those who cannot hear, as well as the wider community, including tourists, people where English isn’t their first language, and the elderly.” 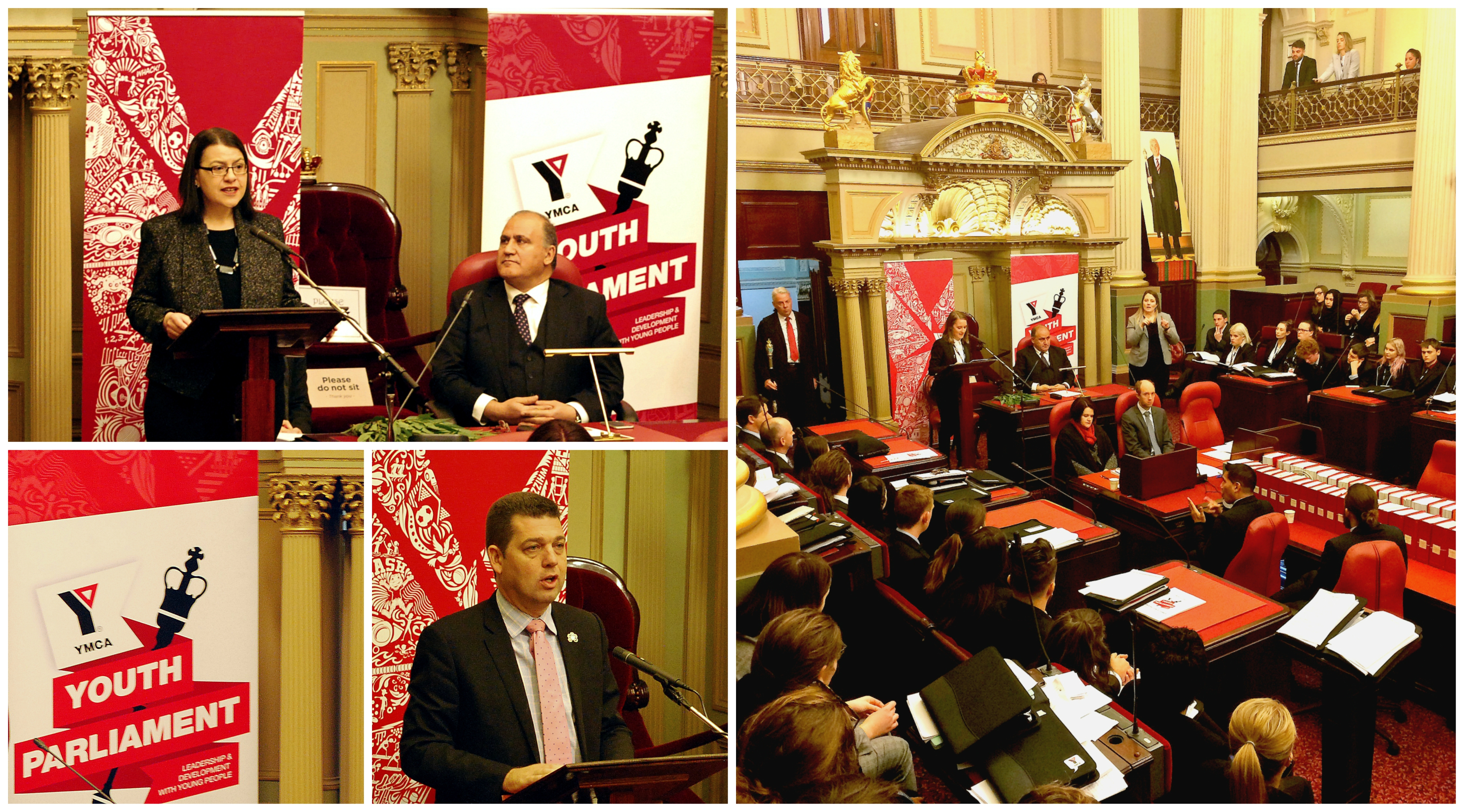 “We appreciate that the Parliament of Victoria is committed to being inclusive of all citizens, and we are excited about this opportunity for deaf young people to have their say through the YMCA Victorian Youth Parliament,” he said.

“Having a deaf team involved for the first time highlights the importance of accessibility in Parliament. Everyone should have the chance to participate in democratic processes.”

Youth Parliament is held at Parliament House annually and brings together youth from across Victoria to debate proposed legislation they would like to see introduced in Victoria.