This week the Victorian Parliament marks its 160th anniversary, having met for the first time on 21 November 1856.

This first meeting was to enable the Parliament to transact some preliminary business ahead of a ceremonial opening four days later, on 25 November 1856.

The Hansard of the day described the first meeting in the following terms:

“The business to be transacted in both Houses, being entirely preliminary, and having reference only to their own internal arrangements rather than to public matters the opening was only of a formal character, none of the ceremonial ordinarily observed on the opening of Parliament being observed. In fact, the meeting of the House might be said to be merely for the purpose of its constituting itself, and going through those forms which are necessary before the transaction of business."

Hansard also reported that a considerable number of people turned up at the front of Parliament House on 21 November, expecting the arrival of the then Acting Governor, not realising that the ceremonial opening would not take place until four days later.

Hansard noted that the crowd was disappointed and went on to describe the occasion in the following terms:

“The members walked or rode up, attracting little or no notice, and passed into their respective Chambers. The internal appearance of the Chambers indicated little public curiosity, as not many strangers were present, and several retired after the reading of the commission. The occasion was undoubtedly an important one, but there was not much to excite curiosity in the public mind or gratify a taste for public display.”

On 25 November, the ceremonial opening of the first Victorian Parliament took place at 1:30 pm.

Hansard reported that the day was observed as a holiday in honour of the event, with government offices and banks closing at 1:00 pm.

Many thousands of people lined Bourke and Spring Streets for the ceremonial opening. 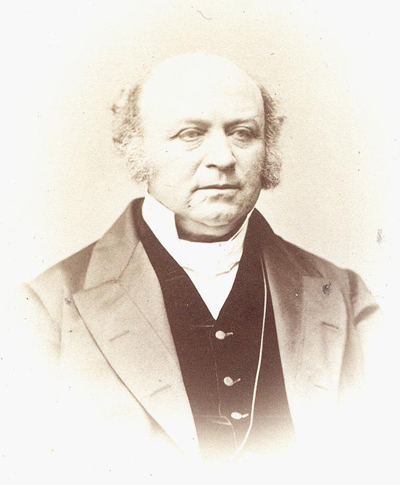 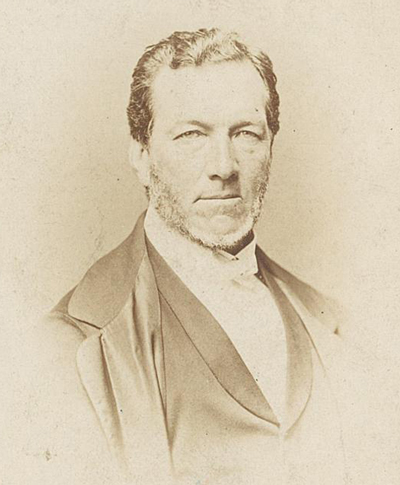