Hushed sounds echo through the House

Hush was established in 2012 by Craddock and triple j radio presenter Stacy Gougoulis who grew tired of their favourite artists’ performances being wrecked by ‘noisy idiots talking up the back’.

The twist for the show was that the audience had to remain pin-drop silent during each artist’s performance and the sell-out crowd on both nights was happy to oblige.

The artists performed in three venues inside Parliament House: Queen’s Hall, the Library and Sessions Café.

This was the first year that Parliament House had participated in Melbourne Music Week and the first time Hush had been held in Victoria. 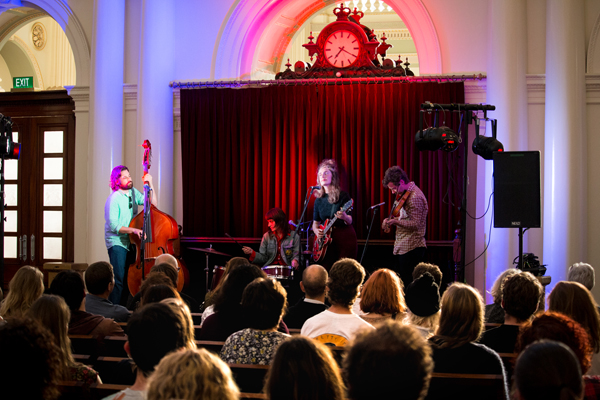 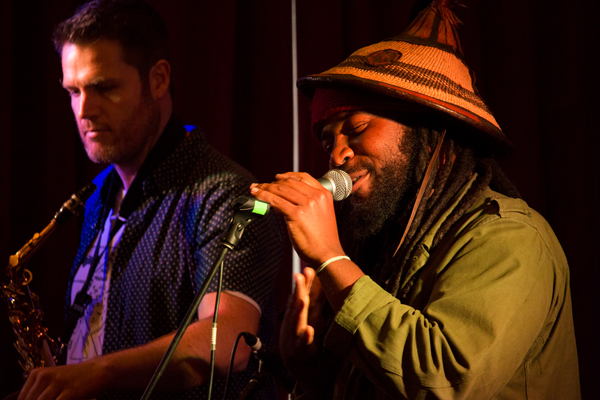 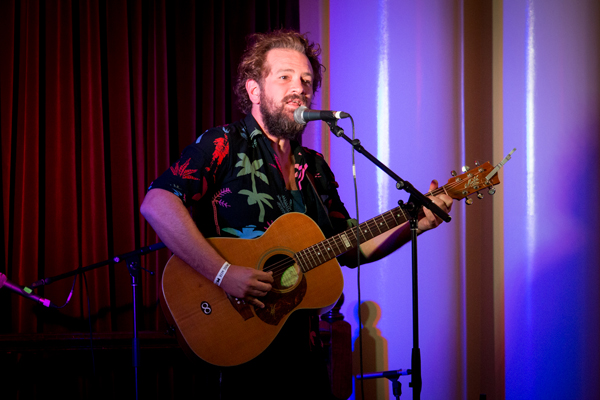