One hundred and fifty years ago the Victorian Parliament took responsibility for recording its own debates and our Hansard service was established. 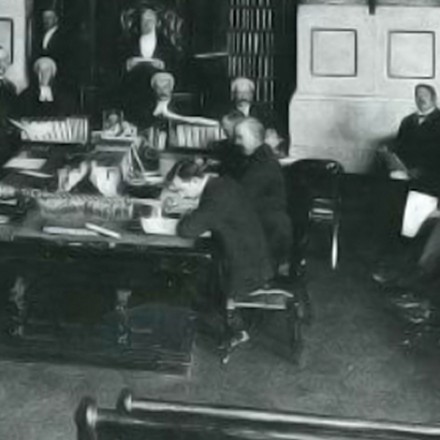 Hansard reporter working in the Legislative Assembly in 1896

Starting with a trio of staff recruited from the Argus newspaper in 1866, our Hansard service has grown to become a diverse team of highly skilled reporters and broadcasters who capture every moment of parliamentary proceedings. 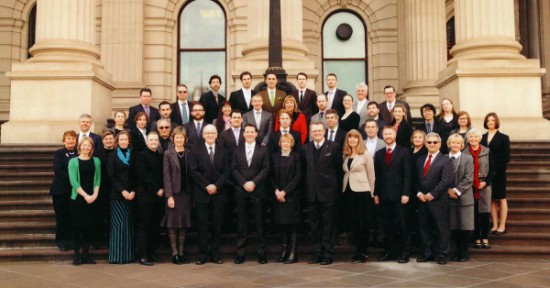 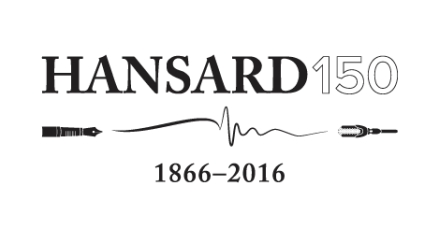