58th Parliament to open on 23 December

Victoria's 58th Parliament will be opened on Tuesday, 23 December 2014.

The opening day schedule will include a series of ceremonies.

9:30 am: Welcome to Country by Aboriginal Elders

11:30 am: Governor arrives at Parliament House and smoking ceremony on front steps

2:00 pm: Question Time in both Houses

The Welcome to Country was introduced to the opening day program in the last Parliament. Smoking ceremonies on the steps of Parliament House have been held for a number of previous openings.

Other parts of the ceremony are based on procedure and custom used in the United Kingdom Parliament at Westminster, from where Victoria’s parliamentary system originates.

The customs include the following: 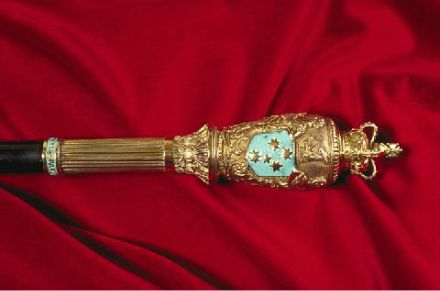 Once the ceremony is complete, Parliament begins its business for a four year term.