The Victorian Parliament is calling on previous parliamentary interns to join the alumni and to send in photos of their time at parliament to help create a special pictorial history of the program.

The internship program is a joint initiative between the Victorian Parliament, the University of Melbourne, Monash University and Victoria University.

Students who are selected for the program compile a research report on a topic that is selected in consultation with a Member of Parliament.

Graduates from the program have gone on to become MPs, Clerks of Parliament, newspaper editors, journalists and parliamentary officers.

A special reunion event will be held in October 2015.

Past interns can register for the alumni and submit photos online at the internship program 25th anniversary webpage. 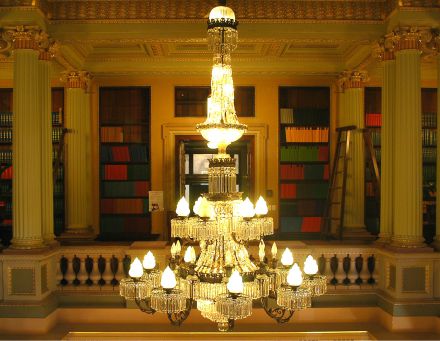