Skip to content
You are here: Home > About Parliament > News > Ukrainian Flag flown in support of democracy
Listen 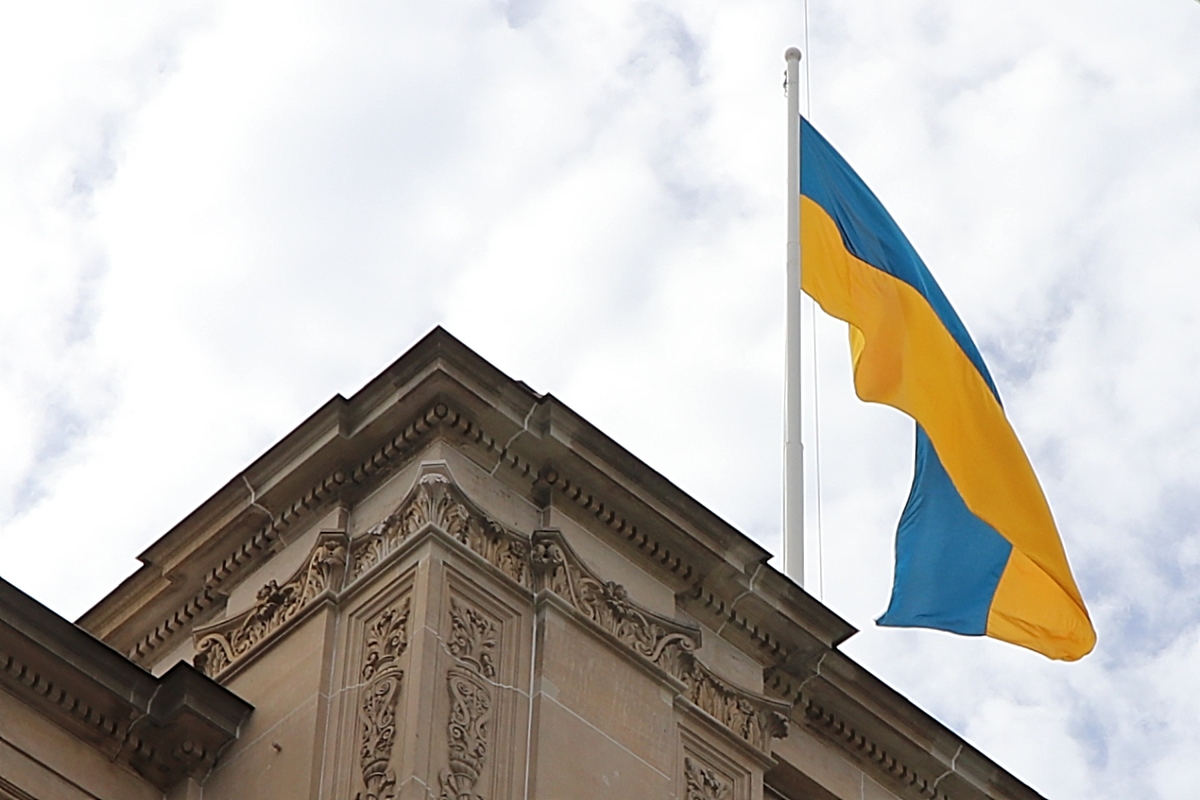 The Ukrainian Flag is being flown on Parliament House in support of peace, freedom and democracy in Ukraine.

“Democracy is under threat in Ukraine and, as a democratic legislature, the Victorian Parliament expresses its support for the democratically elected parliamentarians of Ukraine’s Verkhovna Rada,” the Presiding Officers said.

“We express our sympathy to the Ukrainian people for the lives already lost and for the suffering that they have endured.

“United we can send a clear message that aggression against a sovereign democratic nation, its Parliament and its people must stop.

“Peace, freedom and democracy must prevail.”