The 2015 YMCA Victoria Youth Parliament has been opened at Parliament House in Melbourne.

Celebrating its 29th anniversary, the Youth Parliament is being held from 29 June to 2 July, with more than 100 participants from metropolitan and regional areas. 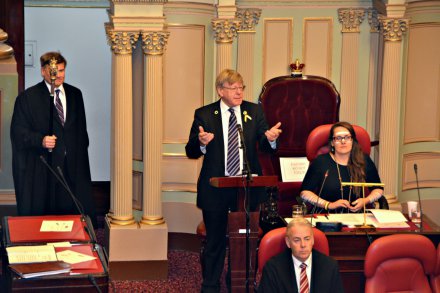 The 2015 Youth Governor, Ms Senada Aldobasic, officially opened the Youth Parliament, with the ceremony based on parliament’s actual opening ceremony.

The Youth Parliament opening included an Acknowledgment of Country by Aunty Di Kerr as well as speeches by the Minister for Youth Affairs Jenny Mikakos, Opposition Leader Matthew Guy and YMCA Victoria Board Chair Anthea Hancocks. 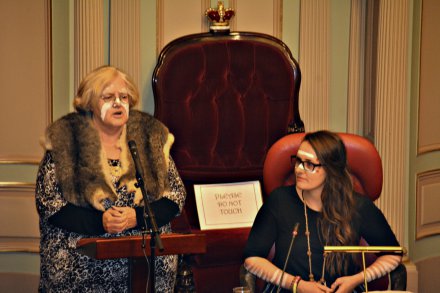 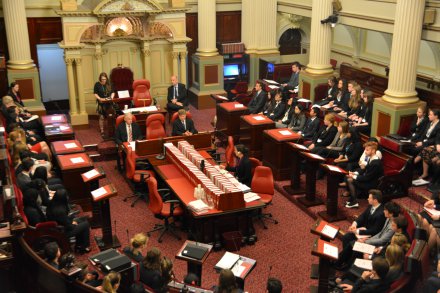 Issues to be debated at the Youth Parliament include youth mental health; youth representation on local councils; factoring carbon dioxide emissions into vehicle registration; the mandatory teaching of Aboriginal and Torres Strait Islander history; and increased opportunities for homeless youth.

The Youth Parliament aims to provide young people with a state forum to express their views on matters of concern to them.

At the conclusion of the debates, the state government will be provided with ‘Bills’ expressing the concerns and expectations of youth that the government could act upon. 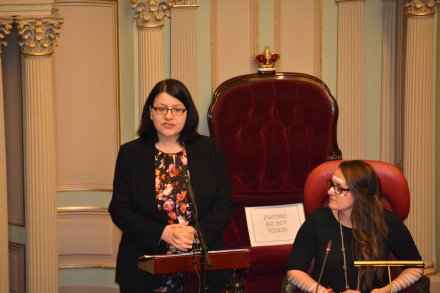 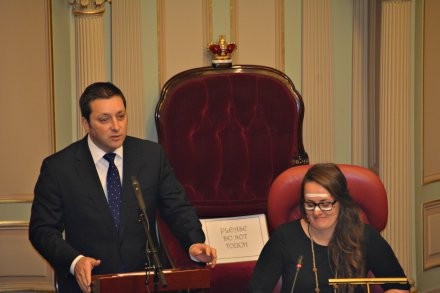