Speaker Christine Fyffe welcomed the graduates, who had completed a five week course involving workshops, seminars and lectures on domestic and international issues.

"If democracy is to work properly at home and in our region, we need to engage more with young people and make them an active part of our political dialogue," Ms Fyffe told the graduates.

The program was supported by the Islamic Council of Victoria and the Victorian State Government.

Its aim was to support leaders who can speak clearly and confidently about the various issues which confront people of Islamic faith and who can actively participate in shaping the future of Australia and the region. 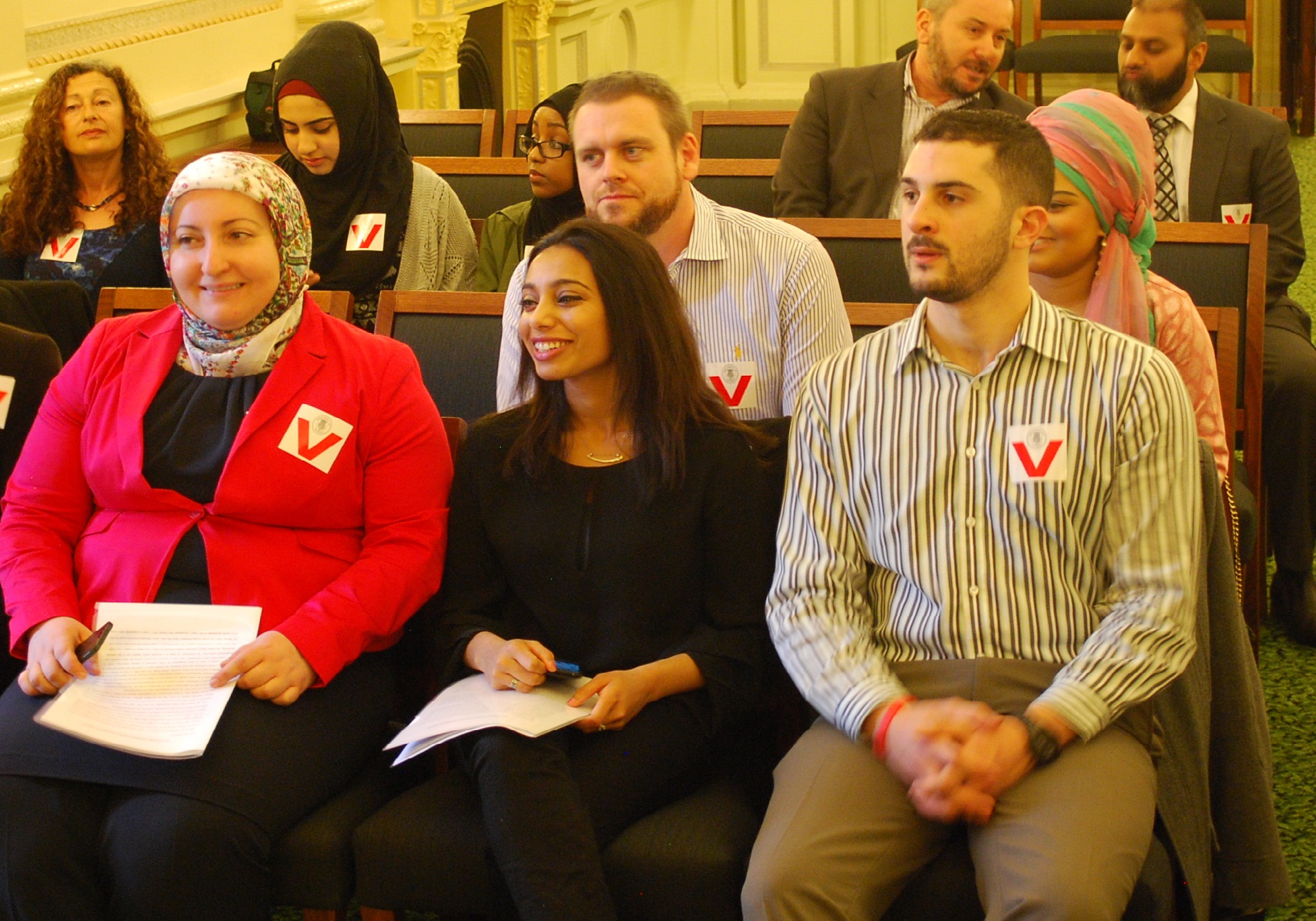