Skip to content
You are here: Home > About Parliament > News > 2021/22 Budget: independent snapshot from PBO
Listen 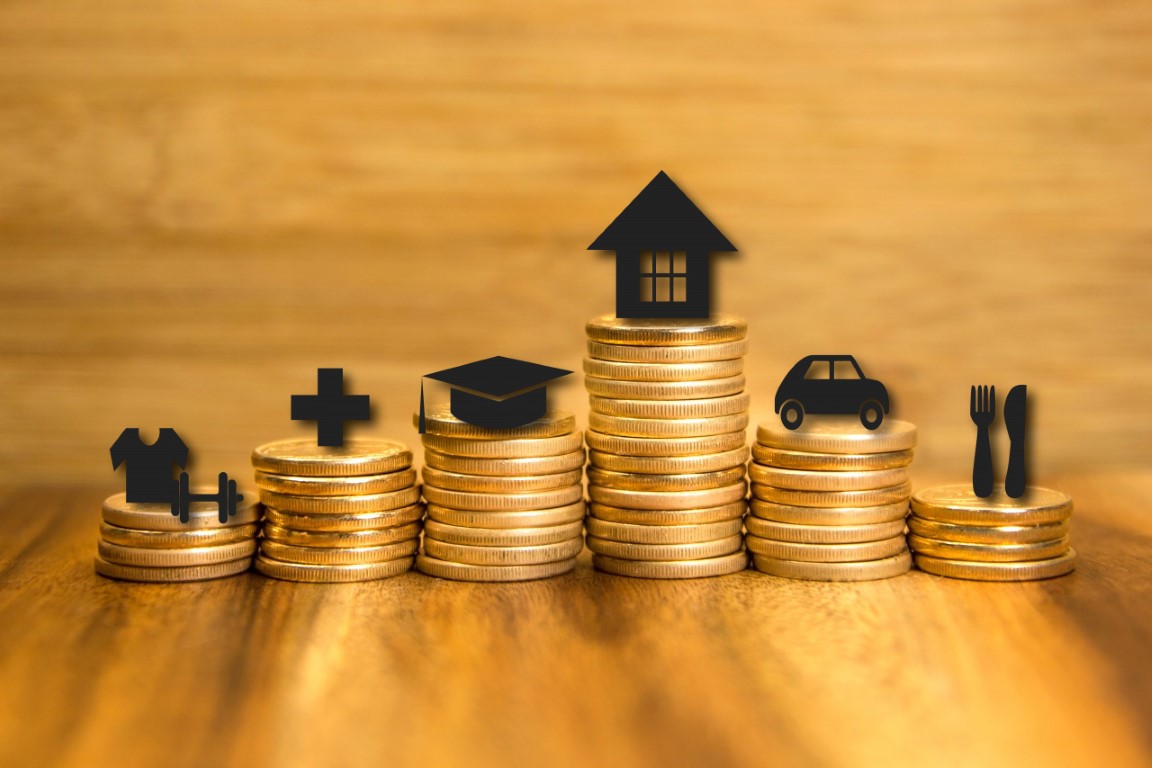 The Parliamentary Budget Office (PBO) has released its independent analysis of the 2021/22 Budget, located at pbo.vic.gov.au.

The PBO found that in the 2021/22 Budget, the government expects:

The PBO also found that compared to the previous budget, the government’s forecasts in the 2021/22 Budget show:

The PBO assessed that while this budget presents an improved expected fiscal position compared to the previous budget: