The portraits of two ground-breaking women parliamentarians have been unveiled at Parliament House. 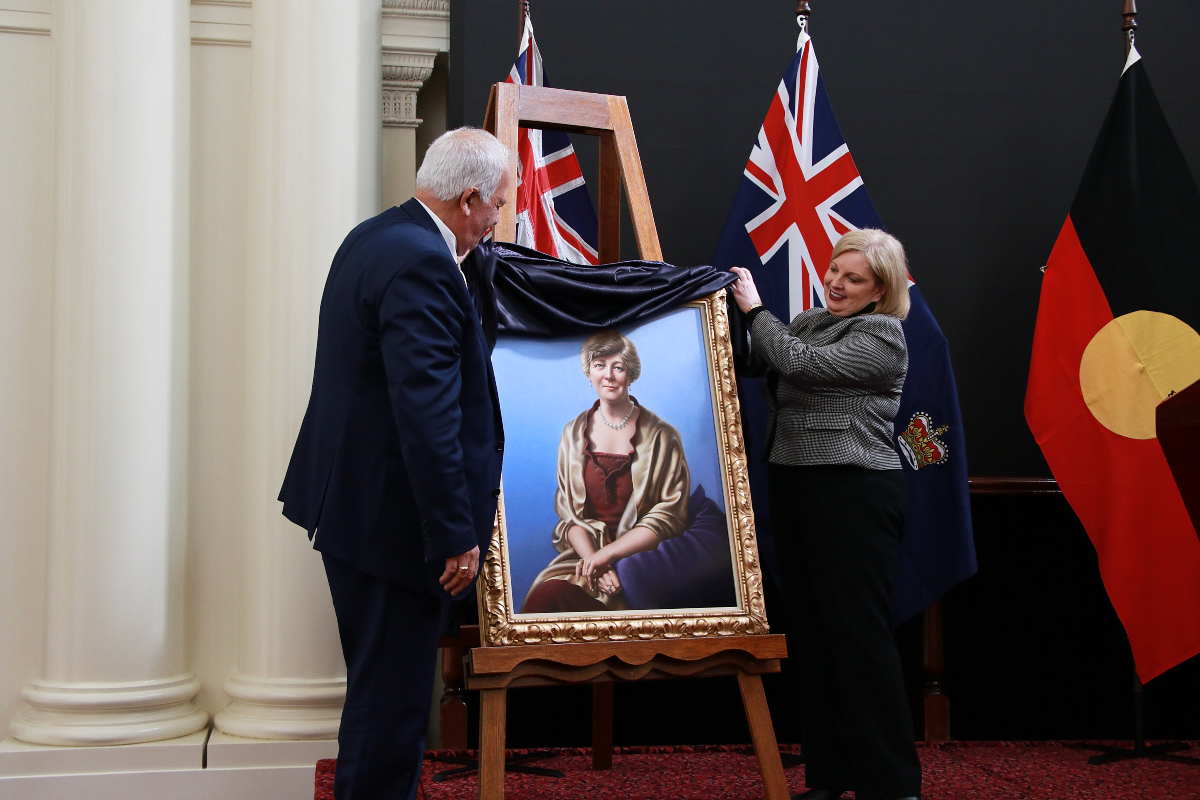 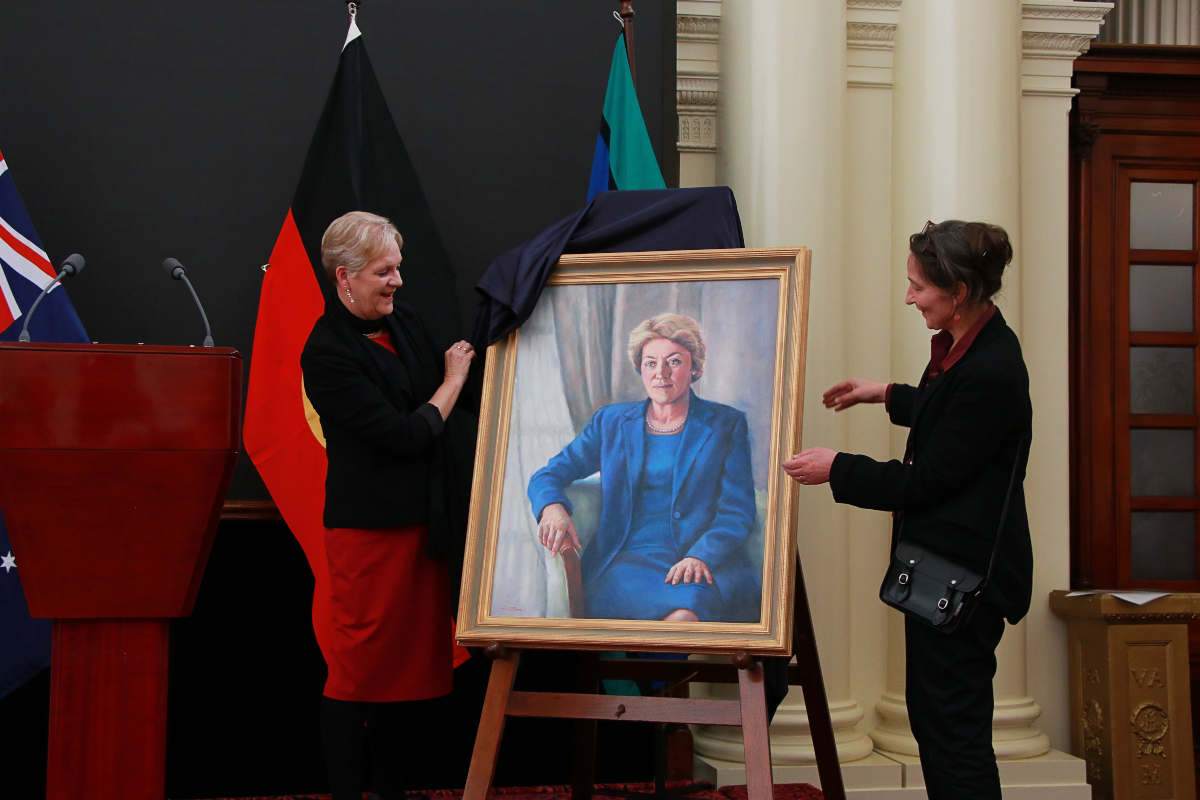 “These two women led the way at the Victorian Parliament, and it is only fitting that we honour them with portraits for our art collection,” said Speaker of the Legislative Assembly Colin Brooks.

“These portraits will help to ensure the achievements of these inspiring women are remembered and appreciated for a long time to come,” he said.

Lady Millie Peacock was elected to the Legislative Assembly in November 1933 and served in the Victorian Parliament until February 1935.

Pauline Toner was appointed as Victoria’s first female Cabinet Minister in April 1982, serving as the Minister for Community Welfare Services until March 1985.

“With these two portraits we are taking a step forward to ensure Parliament’s art collection reflects the diversity of people who have played an important role in our state’s history,” said President of the Legislative Council Nazih Elasmar.

“When people visit Parliament House it is important that they get a complete picture of the many people who have helped to progress our state,” he said. 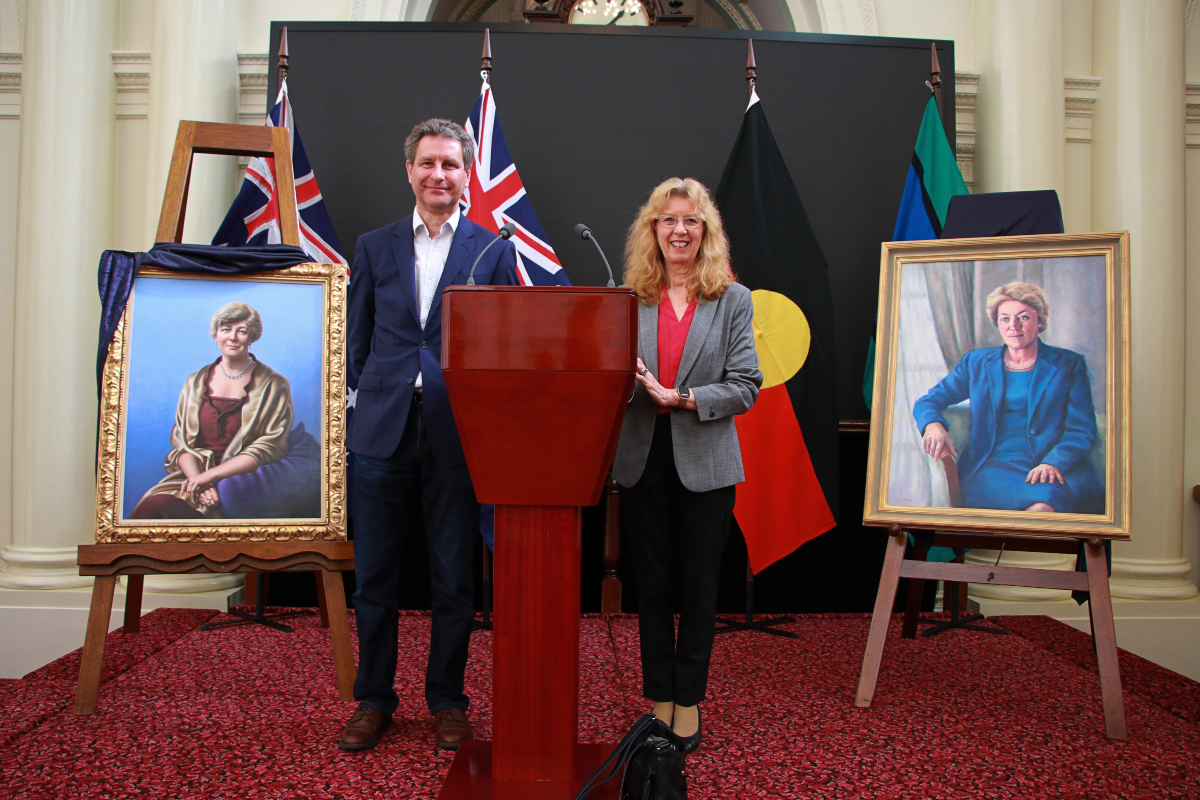 Lady Millie Peacock’s portrait is by Andrew Mezei, a Melbourne-based artist who has paintings in prominent collections, such as the National Portrait Gallery in Canberra, the Geelong Gallery and the Gippsland Art Gallery in Sale.