Our kitchens have reached a significant milestone during COVID-19, preparing 450,000 meals that charities have delivered to people most in need.

“Parliament’s catering team has been working seven days a week with a range of charities over several months to help ensure that the most vulnerable members of our community have received nutritious meals,” Legislative Assembly Speaker Colin Brooks said.

“Through this initiative we’ve supported the well-being of our community and we’ve kept people in jobs,” Mr Brooks said..

“By the end of August more than half a million meals will have been prepared and distributed through this joint effort for our community,” Mr Brooks said.

Parliament’s appropriation is being used to support the program with $476,563 spent in June and $344,303 spent in July. Funds have been directed to this initiative as some of Parliament’s planned activities could not be undertaken due to COVID-19.

“The charities we have been working with have told us how much this meals initiative is assisting them to help people in need at a time of unprecedented demand for their services,” Legislative Council President Nazih Elasmar said.

“This is a wonderful example of Victorians working together for the benefit of our community,” Mr Elasmar said. 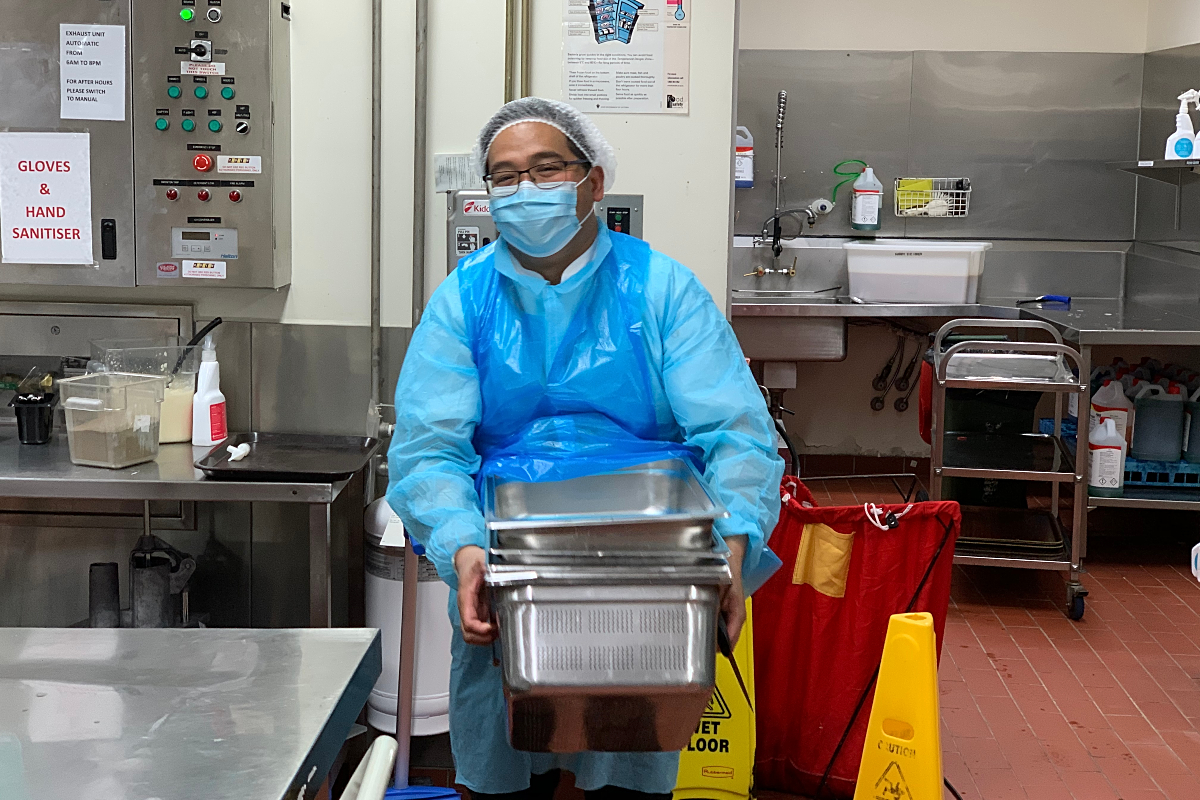 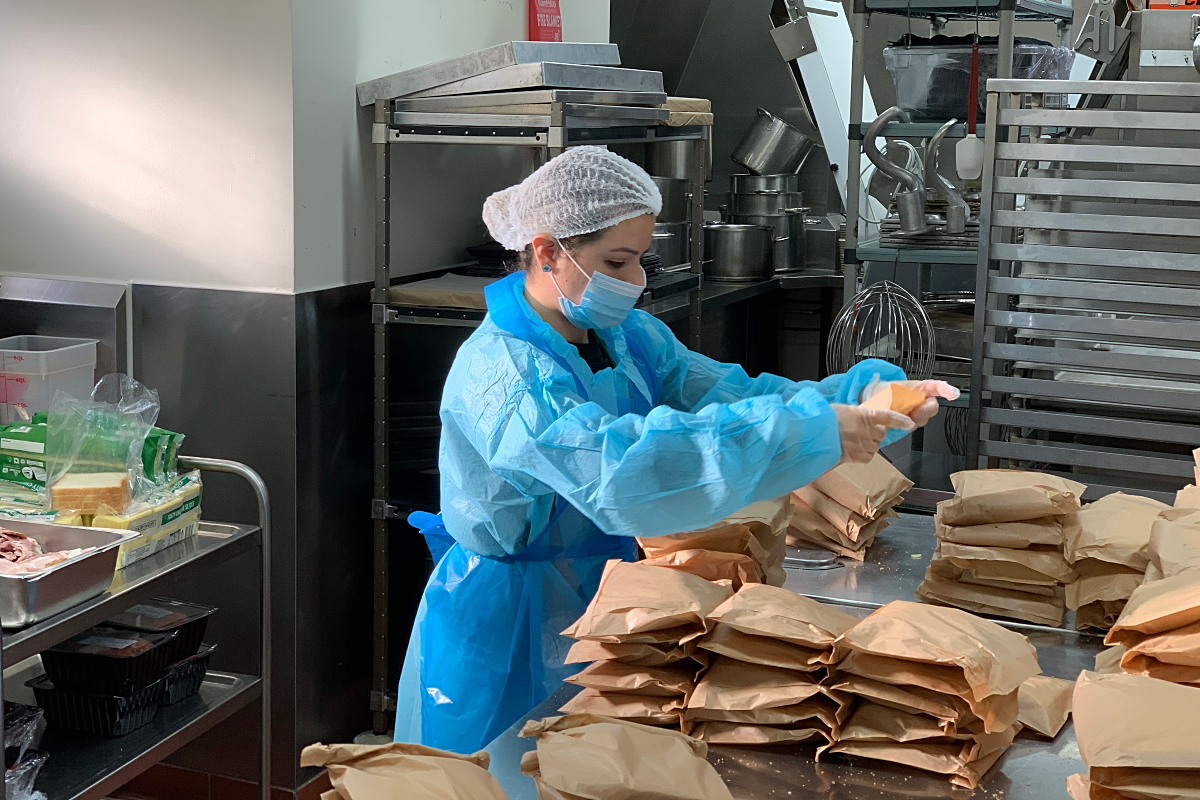