The Father and Son duo who shaped Parliament House
The recently restored bas-relief sculptures on the facade of Parliament House are the work of one of Australia’s most celebrated sculptors. Read more

The Public Accounts and Estimates Committee is holding public hearings for its Inquiry into gender responsive budgeting on Monday 11 October 2021. The hearings will be broadcast on our website. Read more

The Electoral Matters Committee is accepting submissions to its Inquiry into whether Victoria should participate in a national electoral roll program. Submissions close on 22 October 2021. Read more

Inquiry into Commonwealth support for Victoria - Have your say

The Legislative Assembly Economy and Infrastructure Committee is accepting submissions to its Inquiry into Commonwealth support for Victoria. Submissions close on 29 October 2021. Read more 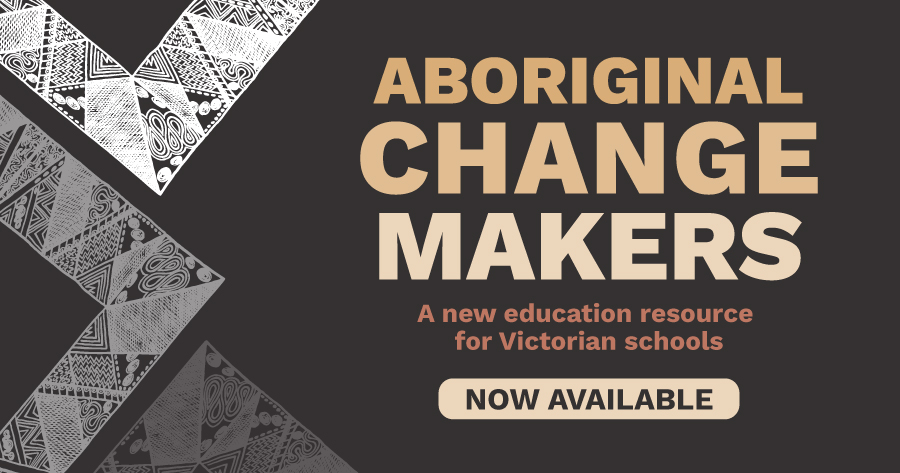 From 20-26 September the Victorian Parliament is celebrating the National Week of Deaf People.

A new online series is highlighting the game-changing work being undertaken by various Victorian scientists and researchers.

The Parliamentary Budget Office (PBO) has released its independent analysis of the 2021/22 Budget, located at pbo.vic.gov.au.

The significant work of Victorian charities has been recognised at Parliament House on the first day of National Volunteer Week.

The portraits of two groundbreaking women parliamentarians have been unveiled at Parliament House.

The Legislative Council’s first regional sitting in nine years has been declared an overwhelming success.

Royal Commission appointed to inquire into certain matters affecting the municipal government of the City of Williamstown.