The Inquiry into Access by Donor-Conceived People to Information about Donors is the continuation of an Inquiry begun by the Law Reform Committee in the 56th Parliament. The Committee tabled an

Interim Report 967.74 Kb on 15 September 2010, recommending that the Committee continue its inquiry in the 57th Parliament. The Committee received Terms of Reference for this Inquiry on 10 February 2011.

The Law Reform Committee tabled its final report for the Inquiry into Access by Donor-Conceived People to Information about Donors on Wednesday 28 March 2012. The report is

available for download as a pdf file 2.09 Mb. More information about the report, as well as a media release issued by the Chair, can be found under the Report and Response tab.

Interim Government Response to the report - pdf 63.03 Kb was tabled in Parliament on 11 October 2012.

The Law Reform Committee held six public hearings for the Inquiry into access by donor-conceived people to information about donors. A list of witnesses and transcripts from the hearings are available from the Hearings and Transcripts tab.

The Committee has accepted a number of submissions to the Inquiry. All public submissions can be downloaded from the Submissions tab. 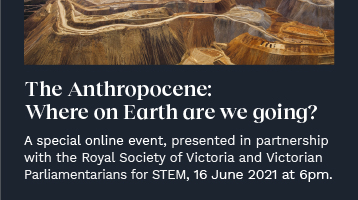