Skip to content
You are here: Home > Education Zone

The COVID-19 emergency has presented all of us with challenges, but it also provides some learning experiences for students that can be incorporated into the teaching of Civics and Citizenship and Legal Studies.

In the video presented on this page, Speaker of the Legislative Assembly Colin Brooks MP, talks about the role of Parliament to create and scrutinise legislation, and how this process has been adapted to the needs of the COVID-19 pandemic.

There are also suggested discussion questions, links to relevant media articles and pages to help assist understanding of this issue.

This content has been developed to meet the curriculum requirements of VCE Legal Studies, however, it could be adapted for other levels.

Questions asked in the interview

The following questions are addressed in the video above, the italic text in brackets corresponds to the included chapter markers.

Unit 4: The People and the Law, AOS 2: The People, the Parliament and the Courts

Adaptations for other learning levels

The Levels of Government provide an important lesson for students and currently the Division of Powers between the States and Commonwealth Parliament is demonstrated day-by-day in the announcements and decisions made by each level. The formation of the National Cabinet also raises interesting questions about democratic process and scrutiny in times of crisis.

One way to explore this is to have students collect media articles which demonstrate the different areas of responsibility for each level and present this information in a creative and informative way.

The fast-paced political responses necessary in an emergency can leave students feeling baffled and powerless in the wake of change. You can talk to students about why we have representatives who make decisions for us and how they can contact these people. It is important to impress upon students that there are lots of ways to engage with this issue and many others, such as petitions and reaching out to decision makers.

We are currently developing several new programs for online learning, to be available in term two. If you are interested in taking part in one of these programs, including the opportunity for students to participate in online presentations and discussions with people from parliament, please email us at educationinfo@parliament.vic.gov.au.

News from the Victorian Parliament presented in Auslan.

Heidi helps us produce our Auslan Parliament Bulletin and wants to share this message in Auslan about COVID-19
and how you can help stop the spread of the coronavirus disease.

Our first parliament news bulletin in Auslan was published
in November 2019 and can be viewed below.

The video below was made to promote the community workshops that were held in August 2019.

The idea for this project came from The Deafhood YMCA Youth Parliament team 2017
of which Cate and Sara from the video were both members.

We will be running two workshops for members of the deaf community to participate in the creation of these resources:
10:30am to 12pm, Sunday 25 August and 6pm to 7:30pm, Tuesday 27 August 2019

They will be held at Our Community House, 552 Victoria Street, North Melbourne.
Light refreshments will be provided.

If you have any questions,
please email: news@parliament.vic.gov.au 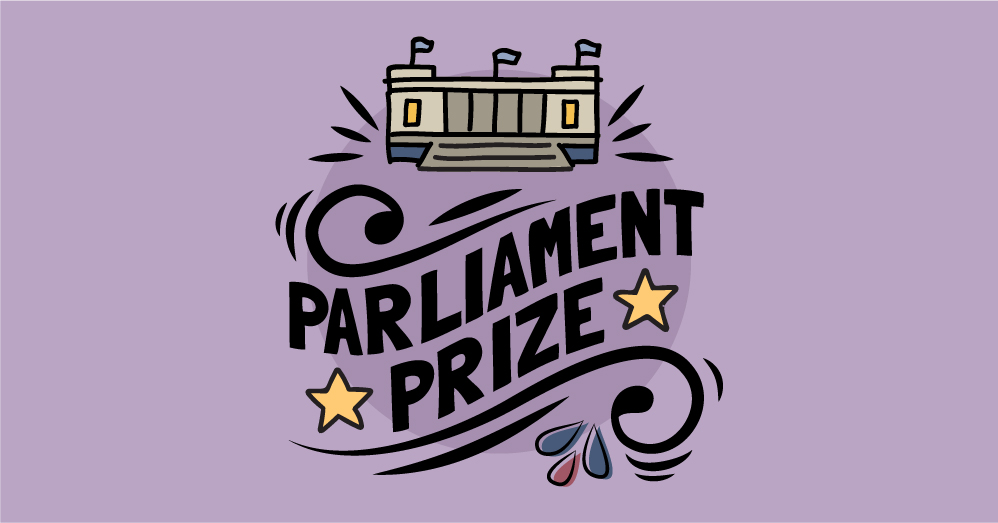 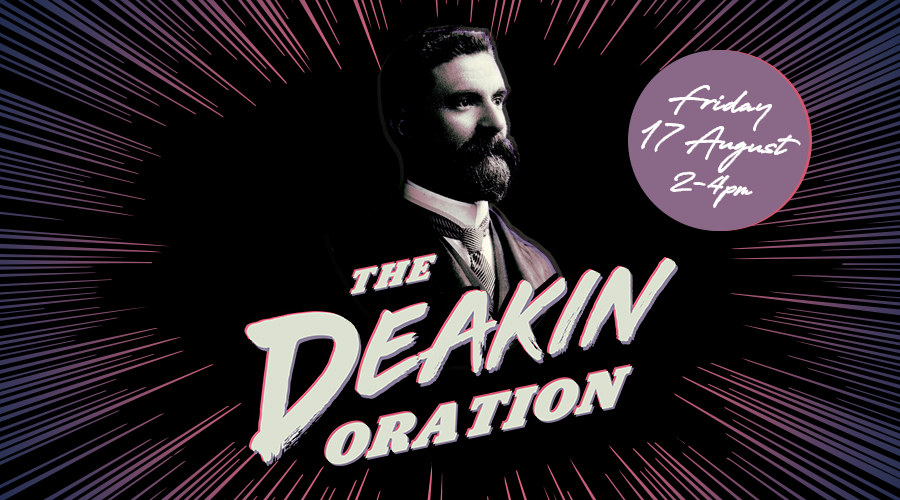 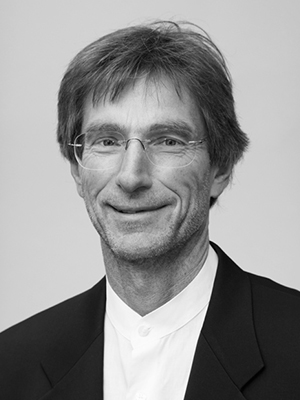 On 17 August, year 11 and 12 students and their teachers were invited to attend the Deakin Oration 2018 at Parliament House, presented by Nobel Peace Prize winner Tilman Ruff AM.

Dr Ruff was the founding co-chair of the International Campaign to Abolish Nuclear Weapons (ICAN), which started as a grassroots movement in Melbourne and in 2017 won the Nobel Peace Prize.

Dr Ruff spoke about the group’s efforts in helping to achieve the United Nations Treaty on the Prohibition of Nuclear Weapons.

Auslan bulletin
The June 2020 edition of our Parliament news bulletin in Auslan, presented by Tayla Percy.

Landmark Companion
Heritage assets and contemporary design sit side by side in the latest instalment of a Melbourne landmark’s evolution, writes Ray Edgar in our latest feature story.