Skip to content
You are here: Home > Environment and Natural Resources > Inquiry into Flood Mitigation Infrastructure in Victoria

This report was tabled in Parliament on Wednesday 29 August 2012 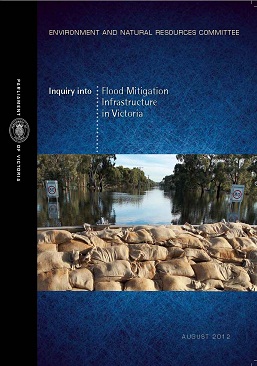 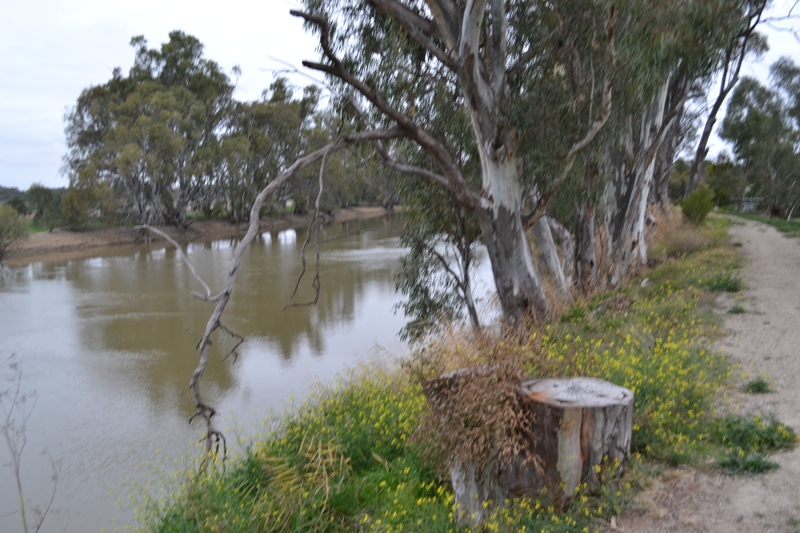 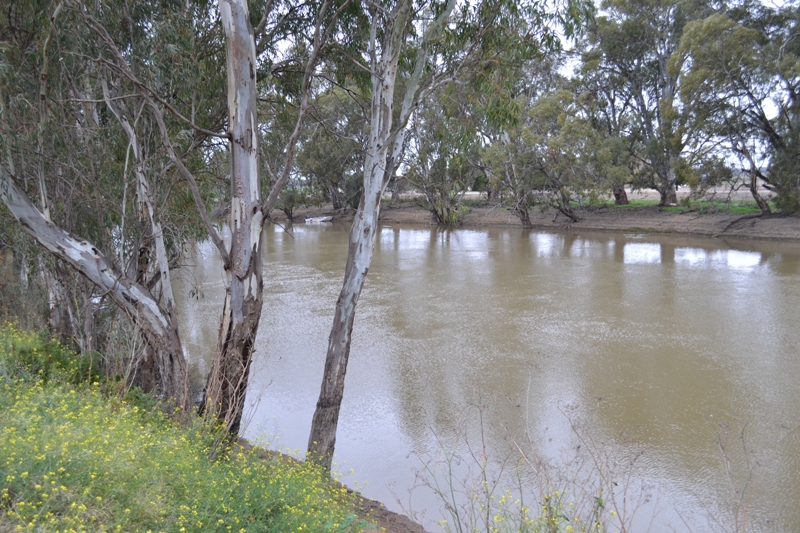 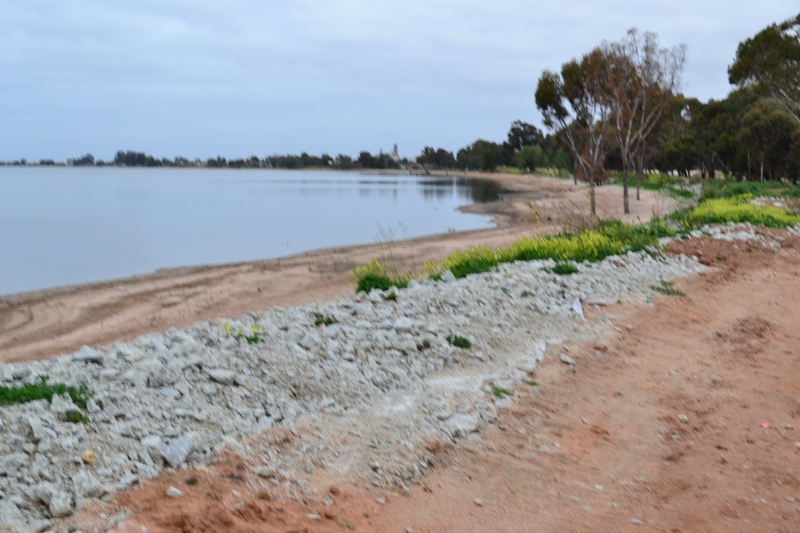 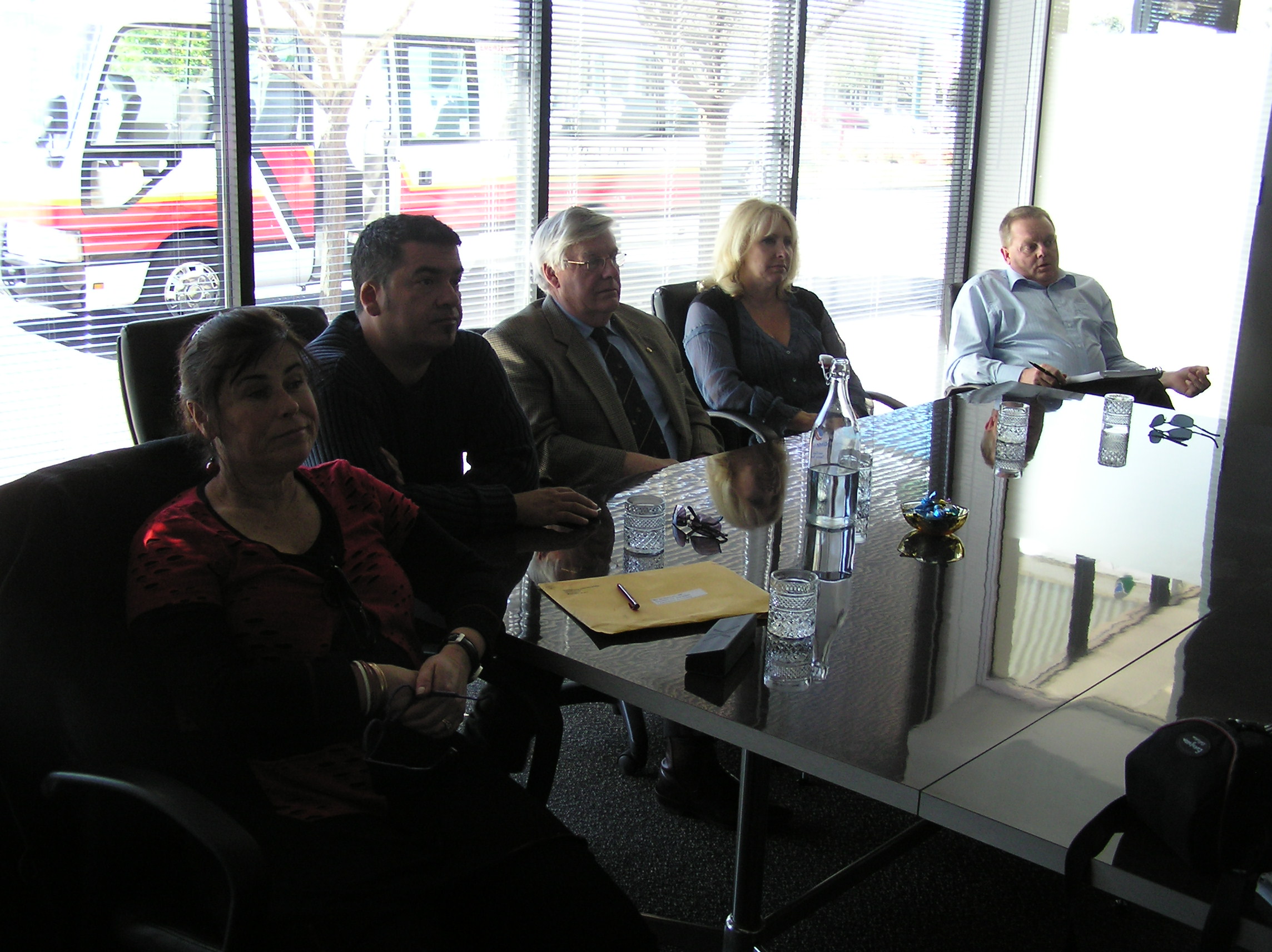 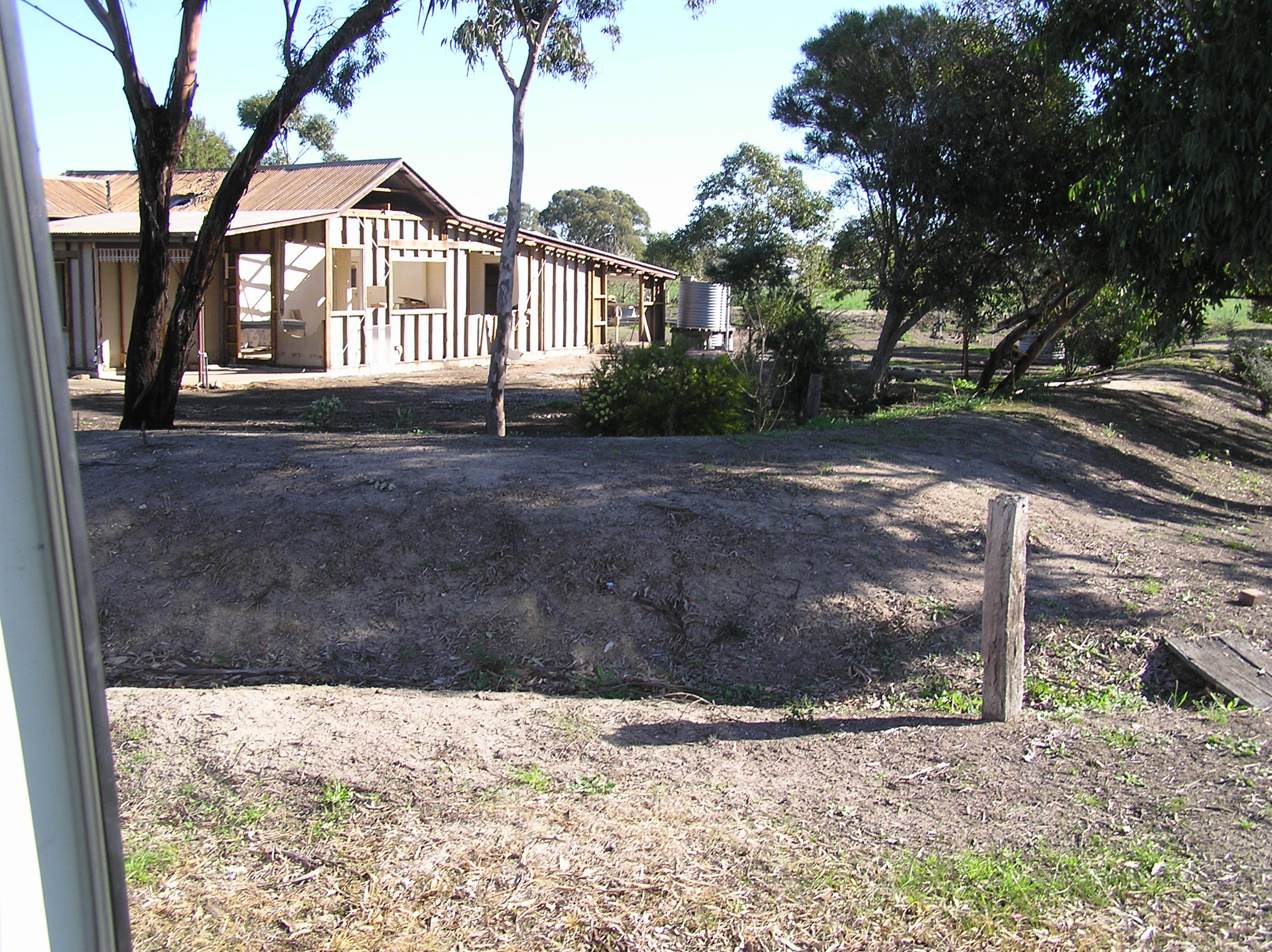 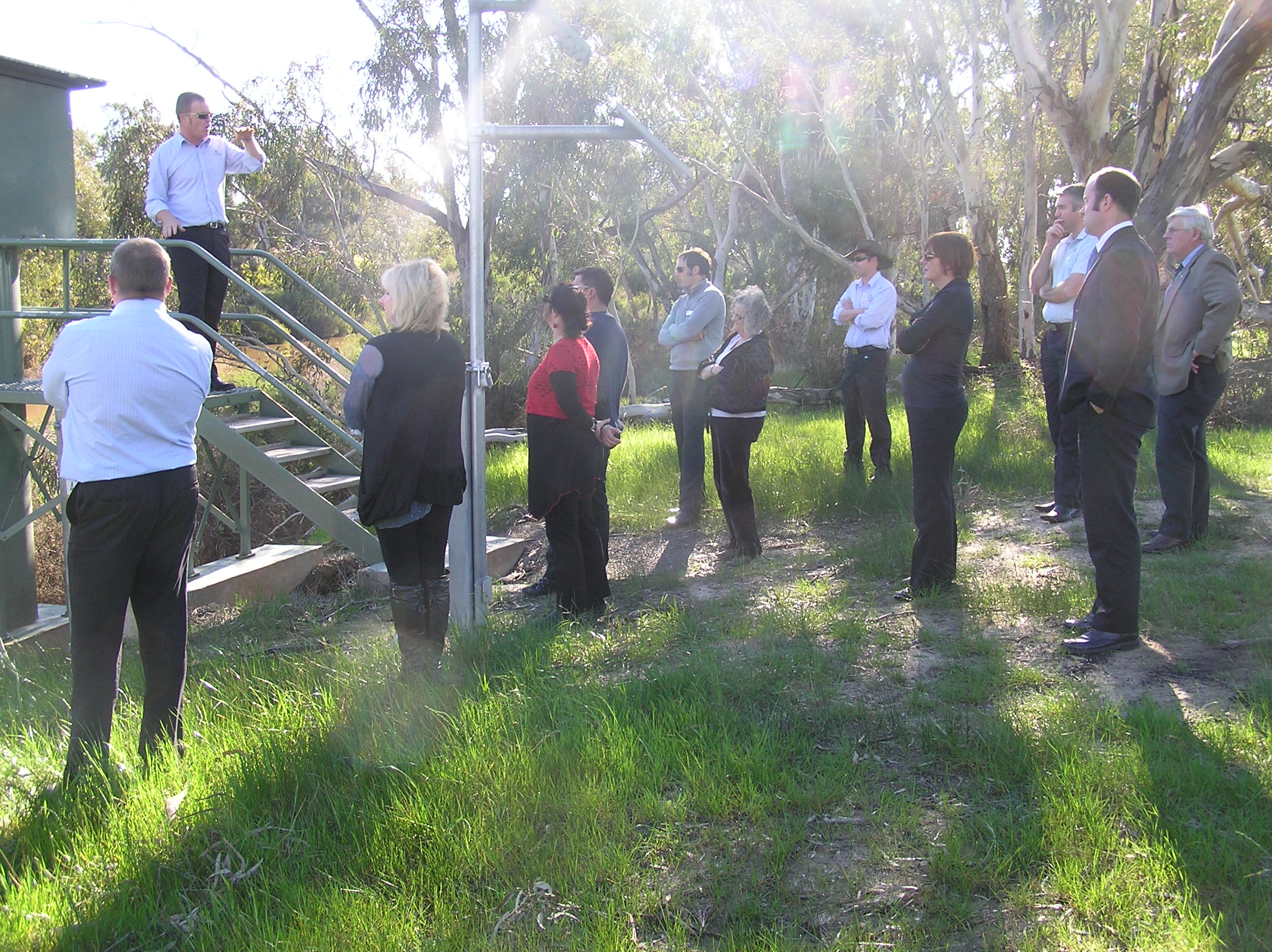 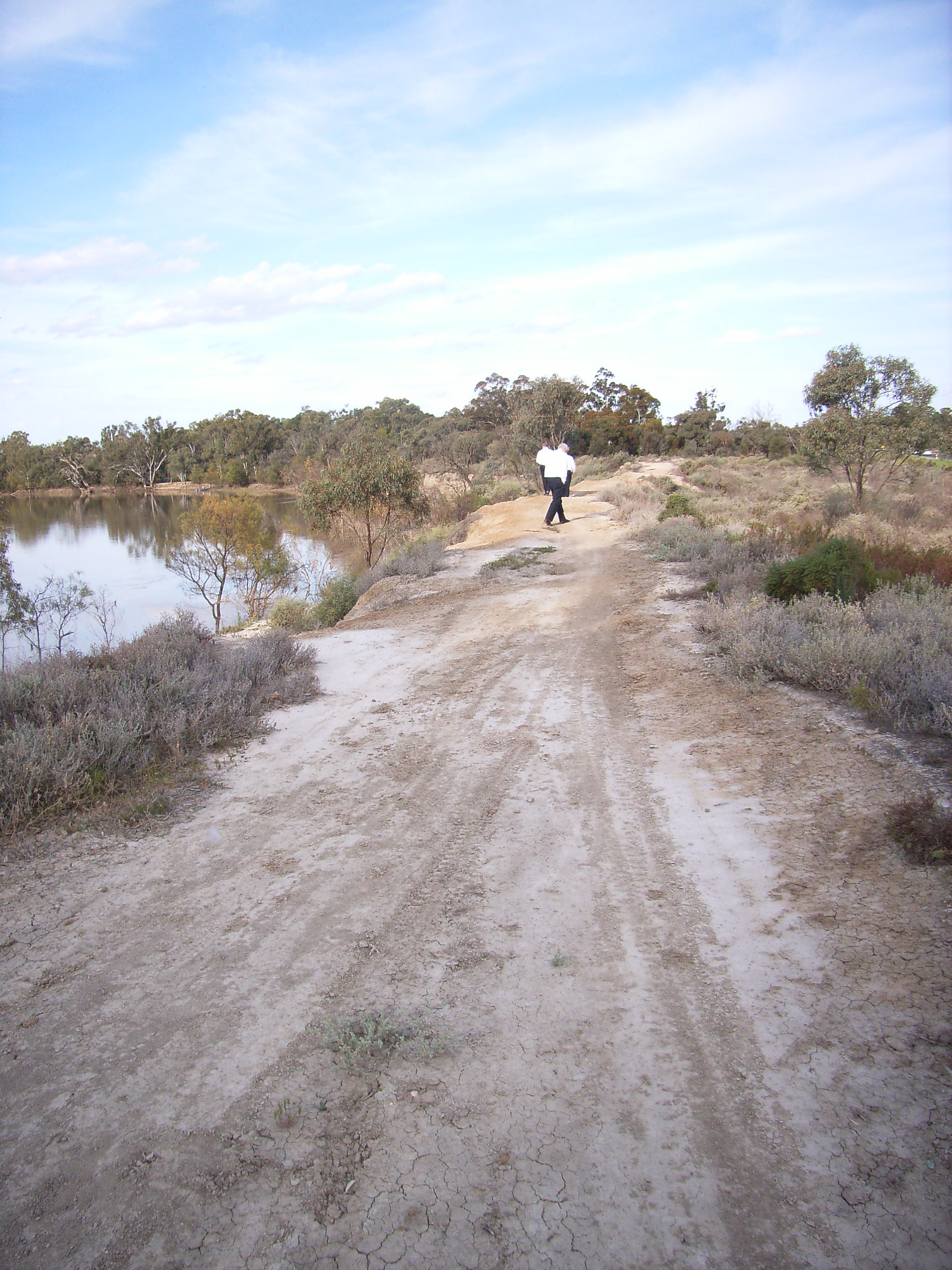 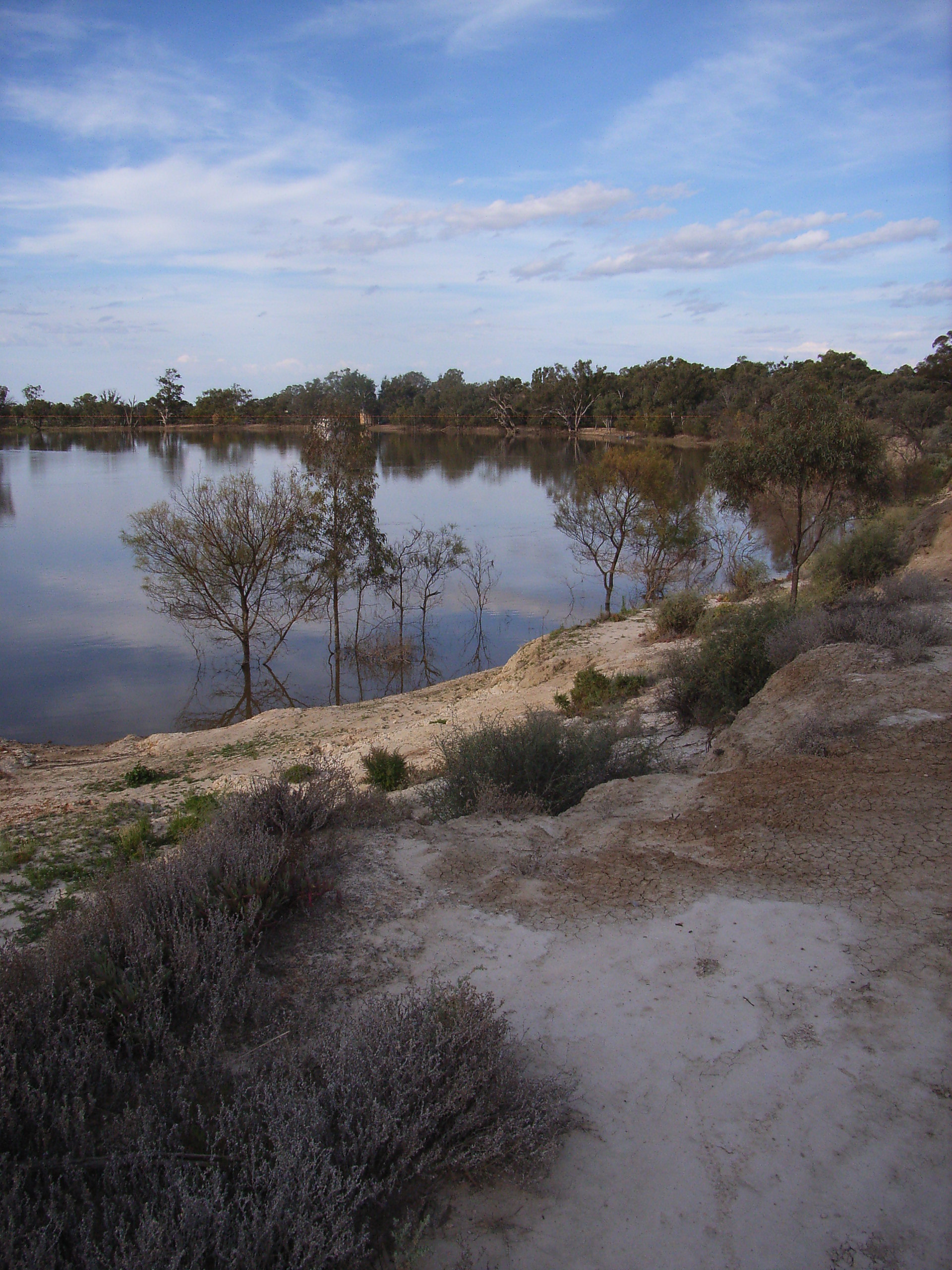 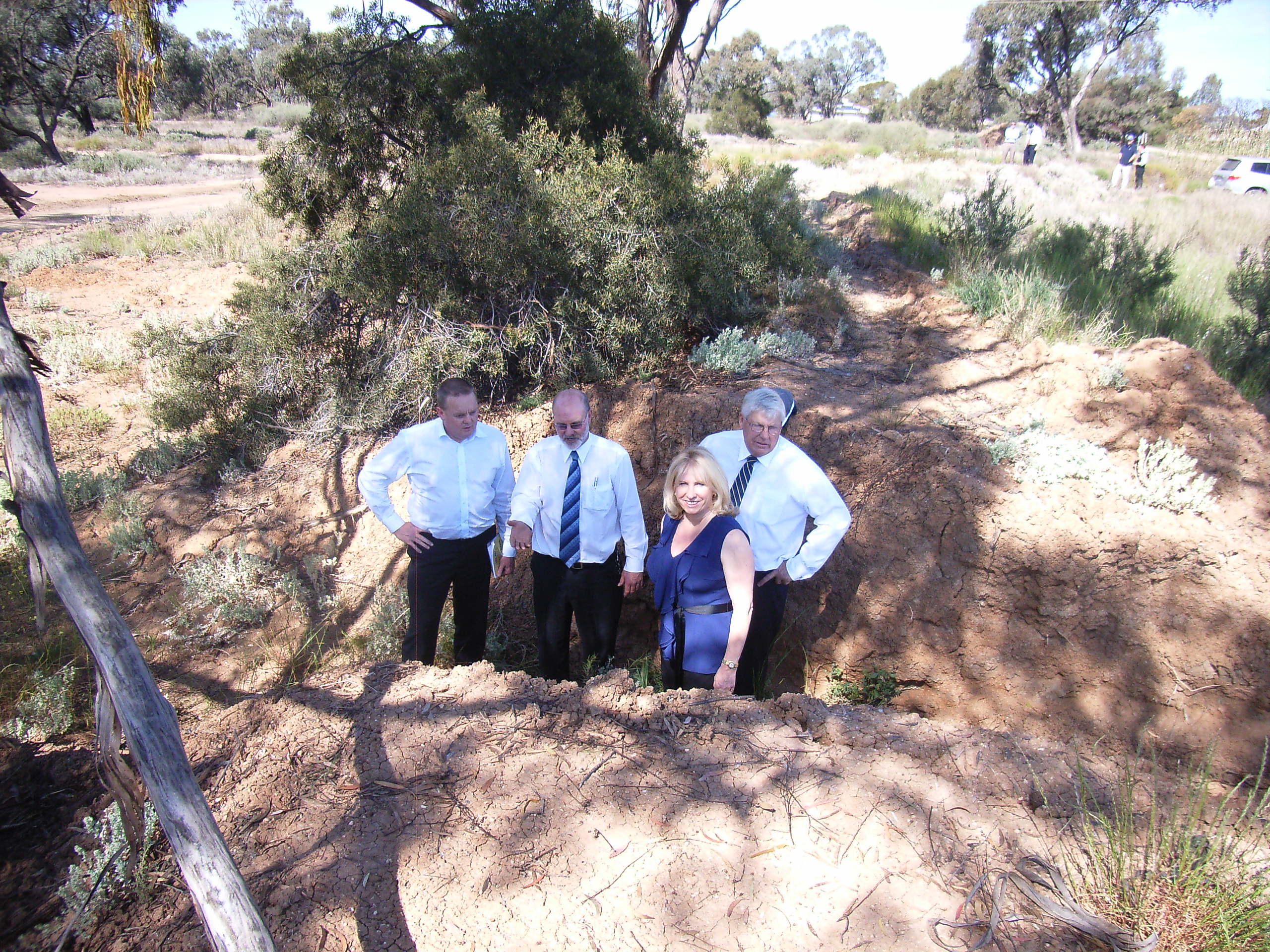 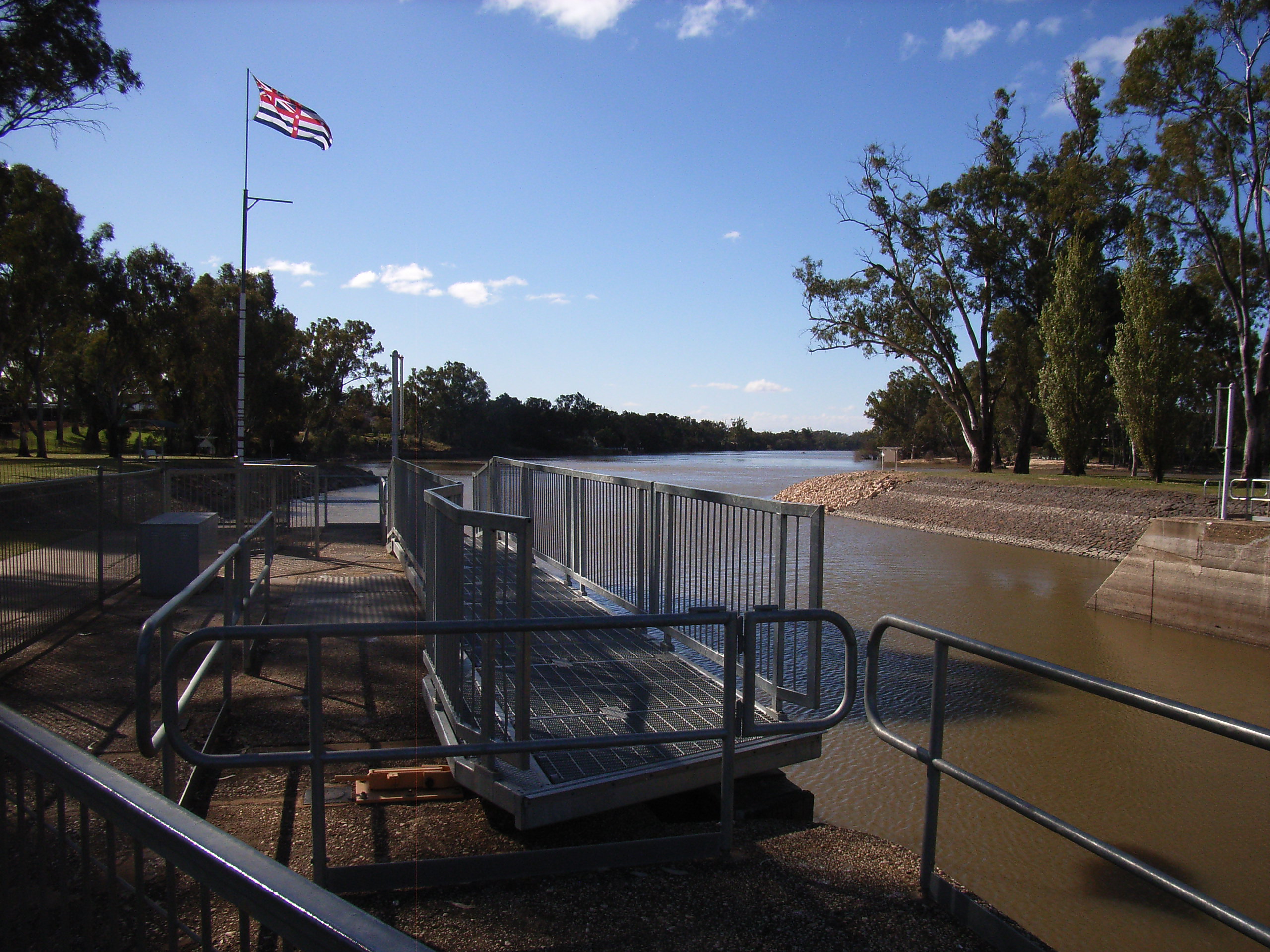 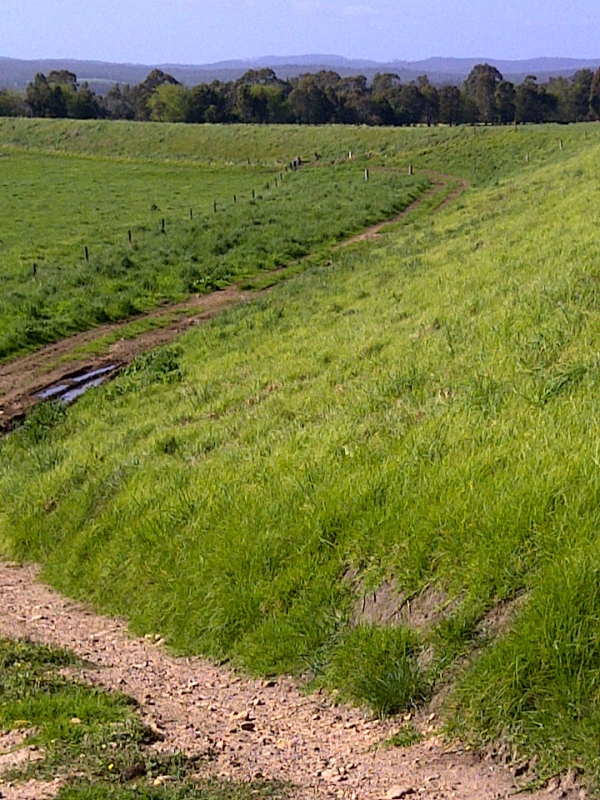 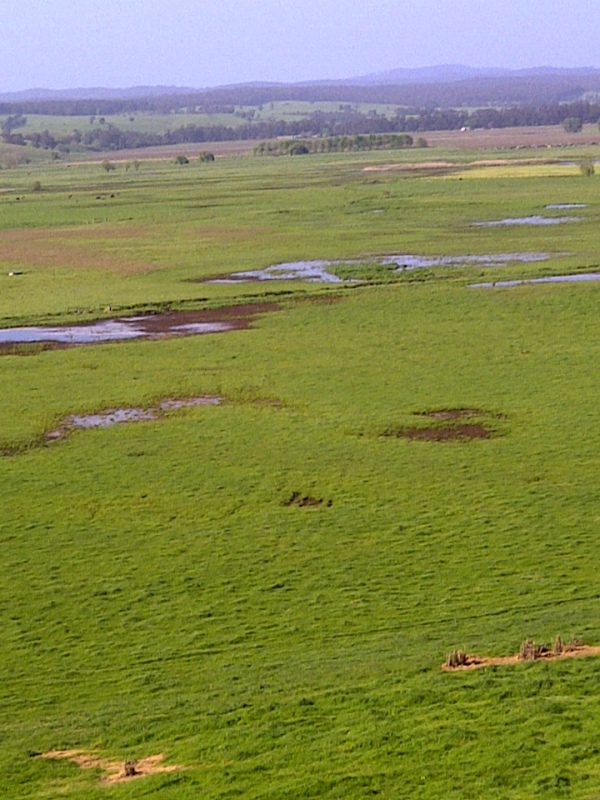 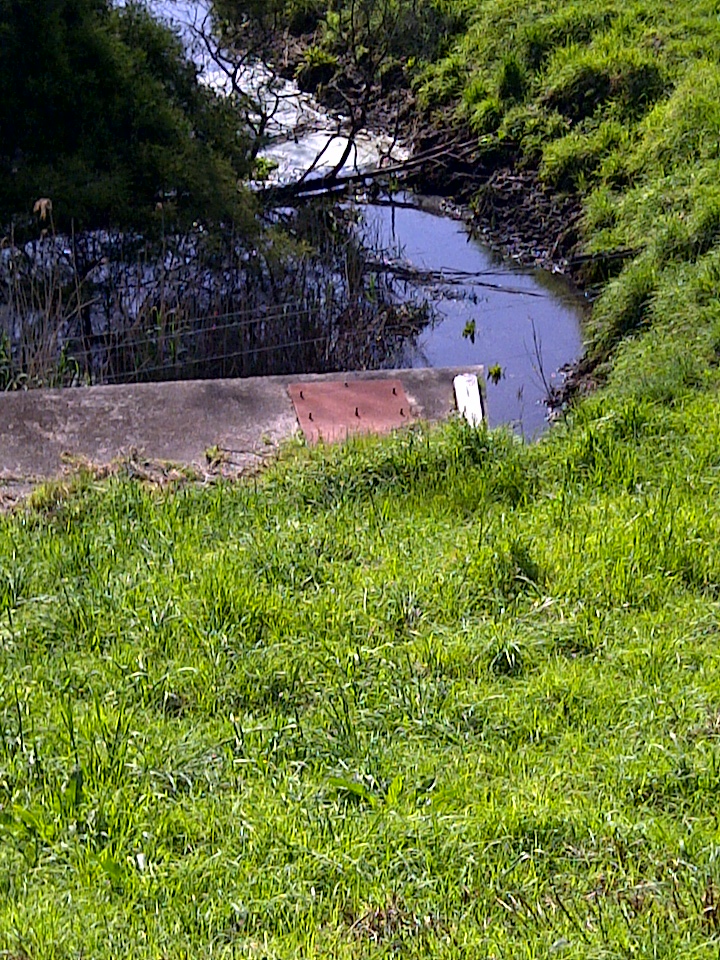 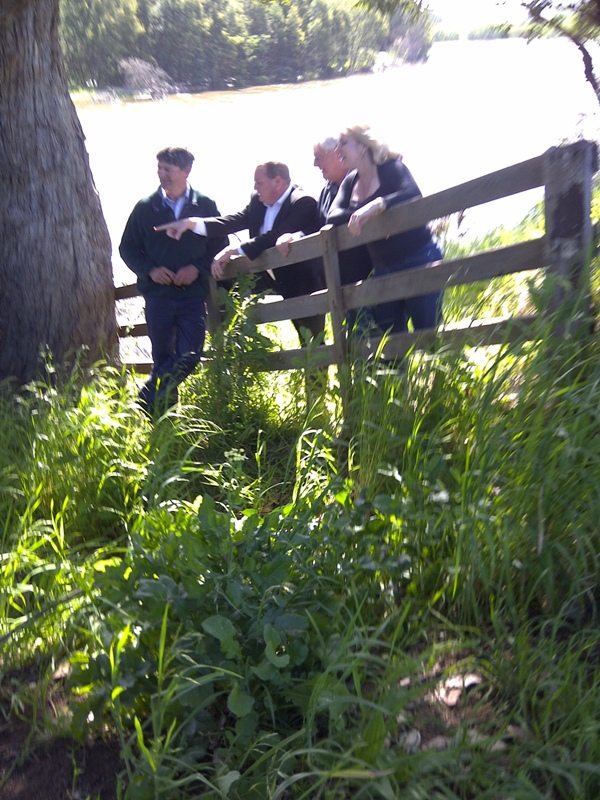 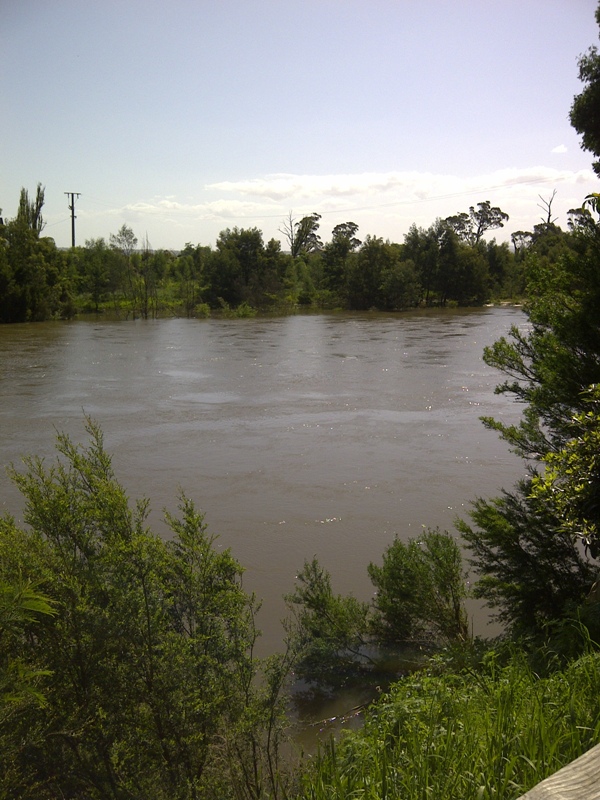 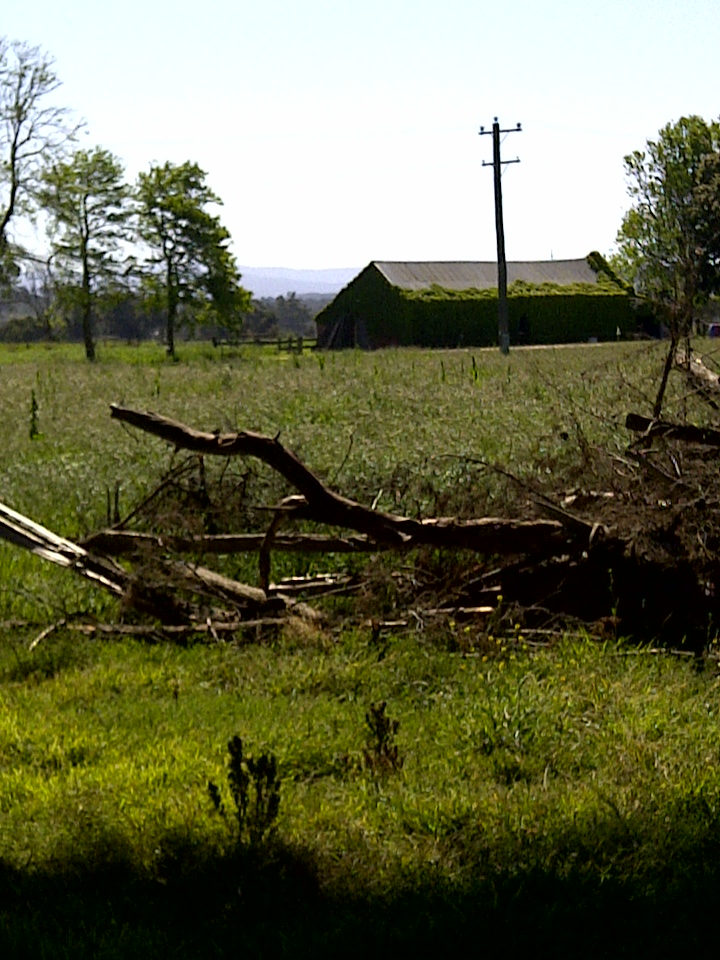 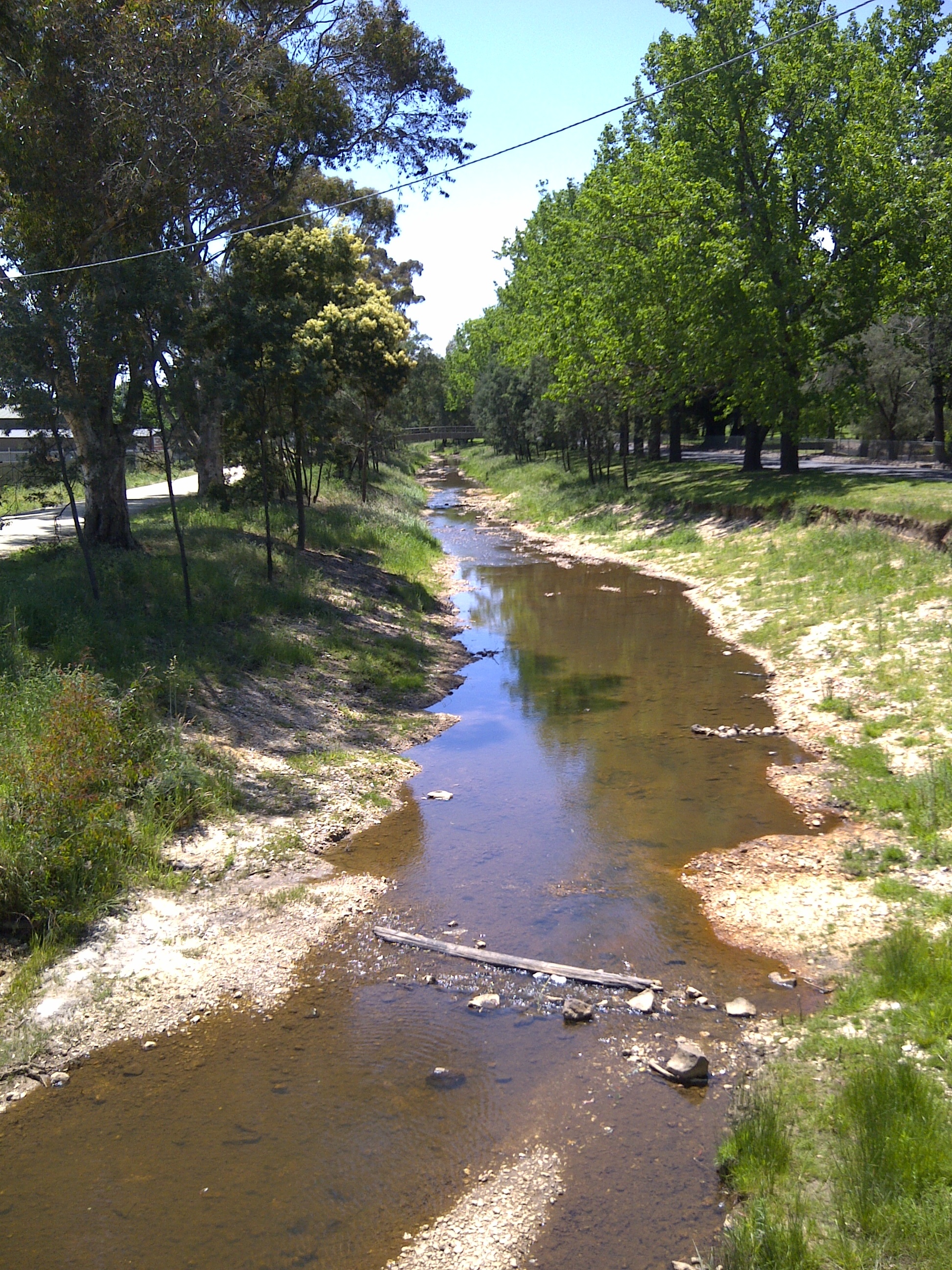 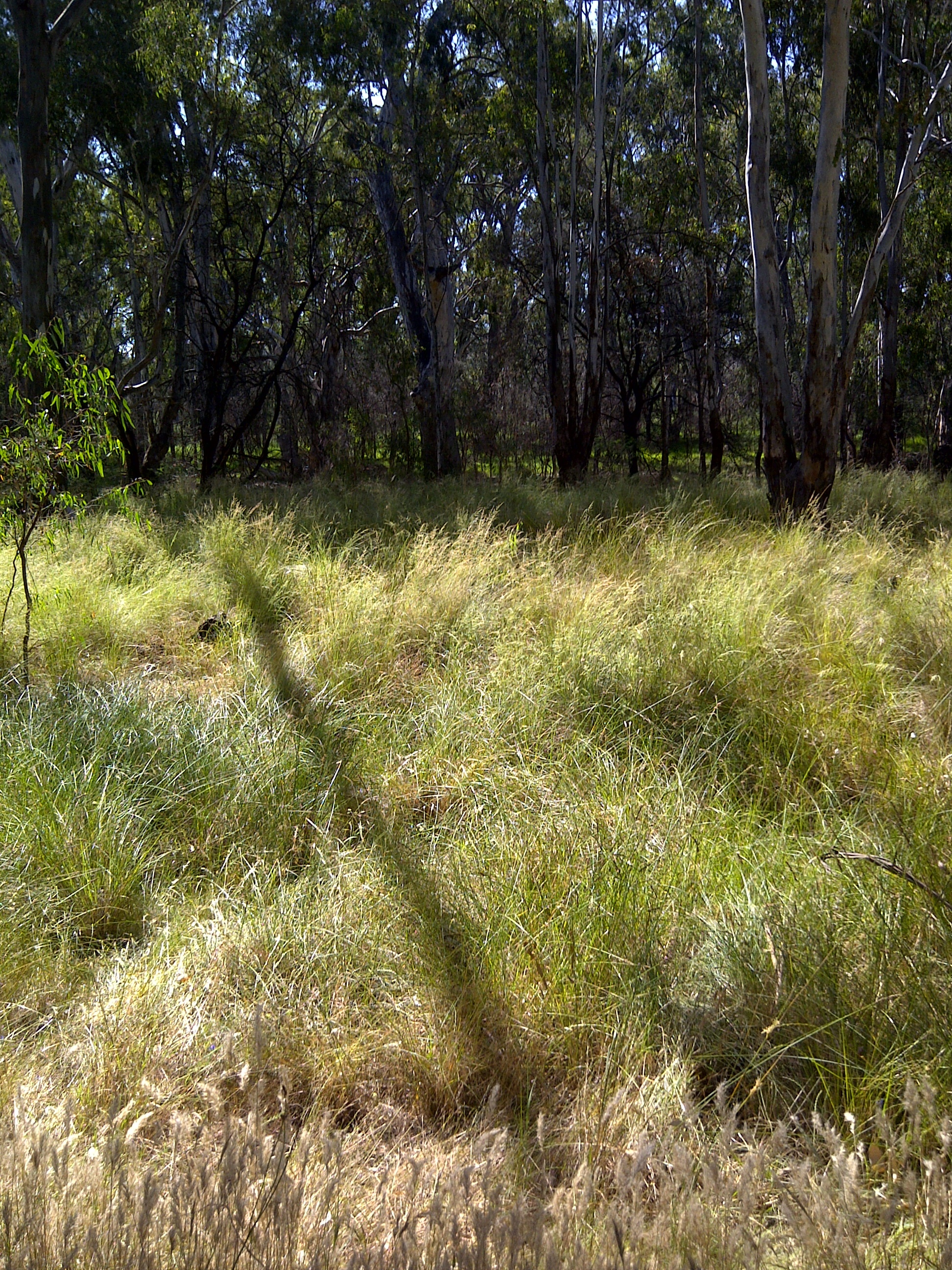 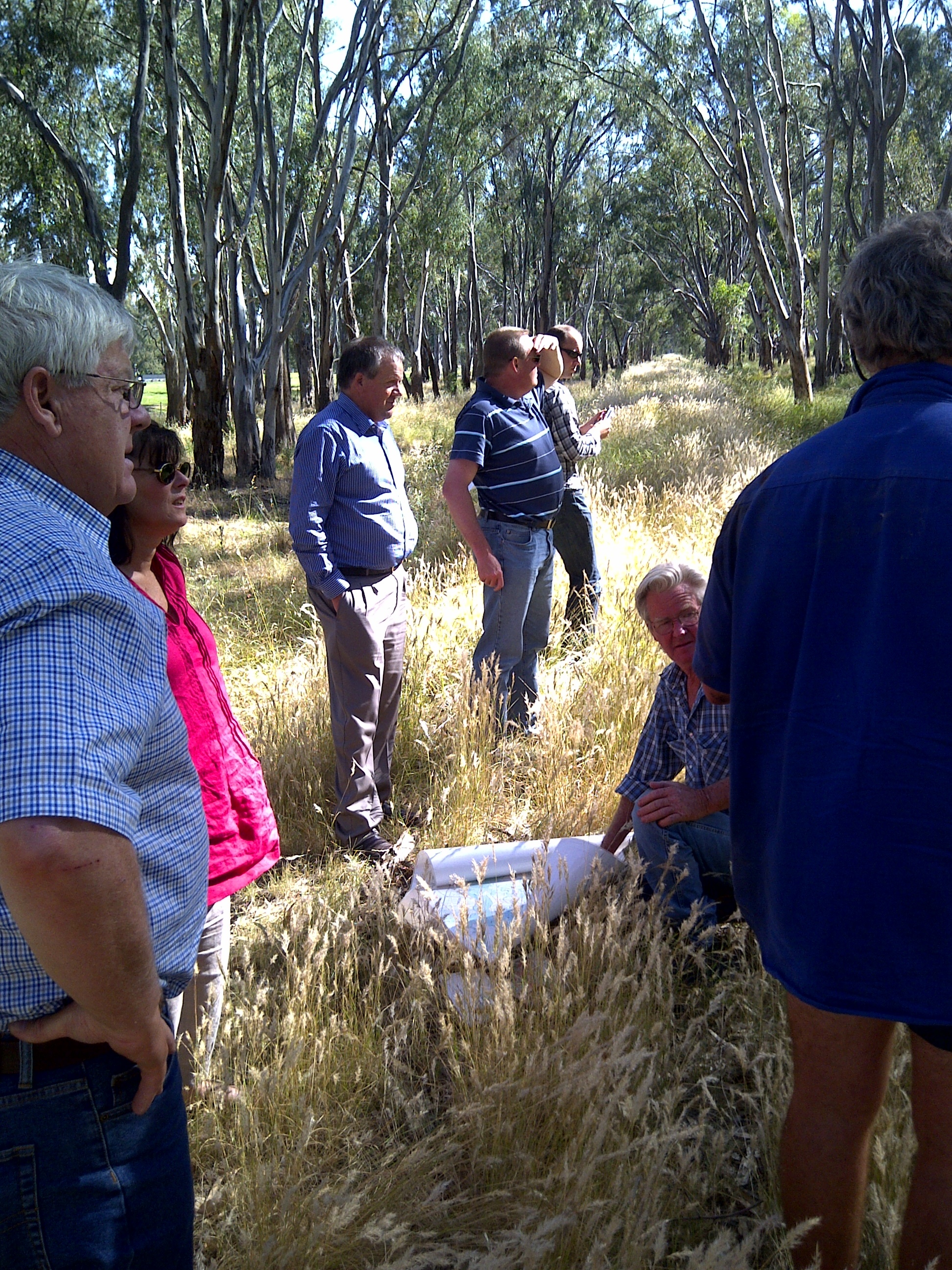 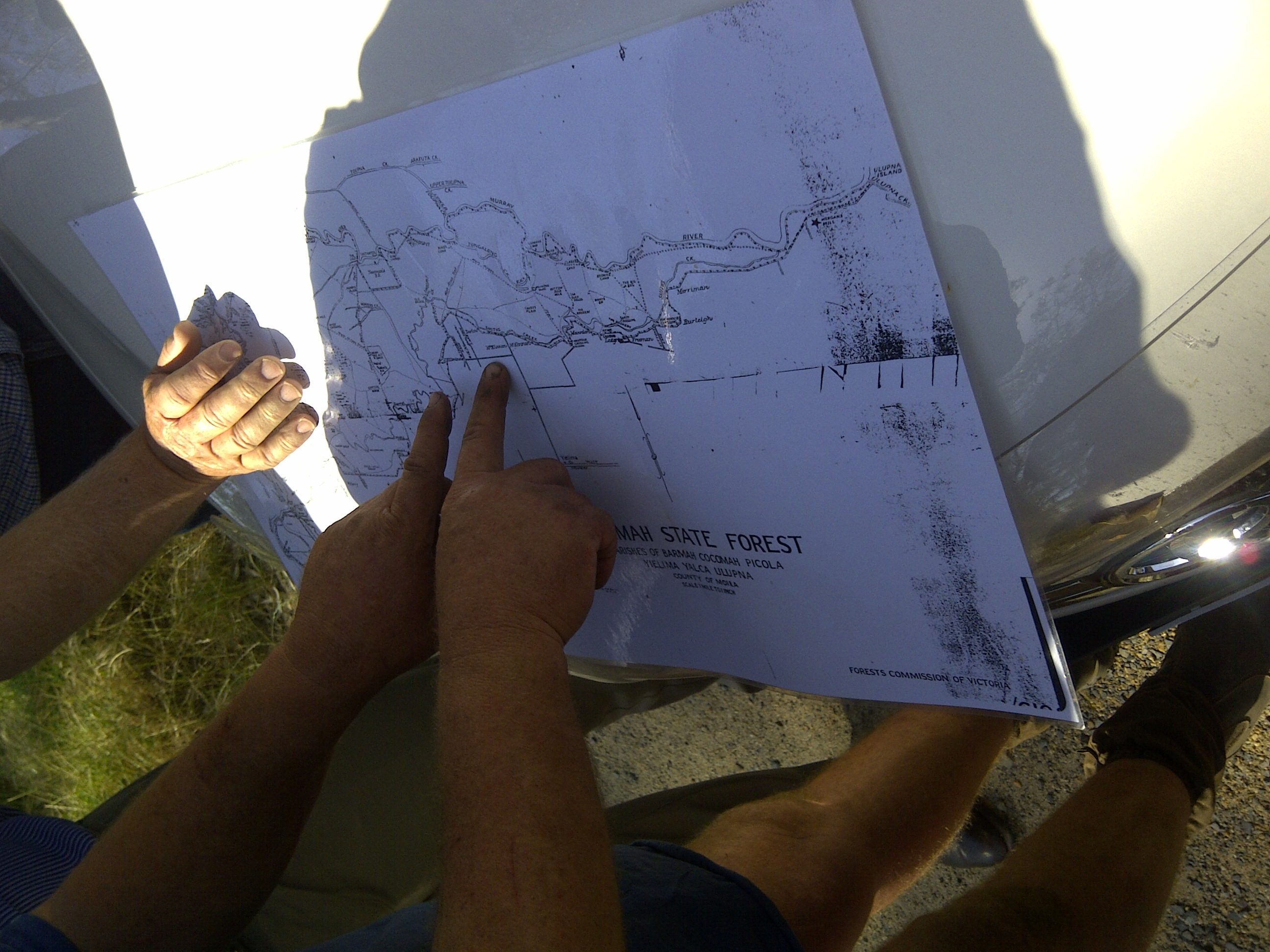 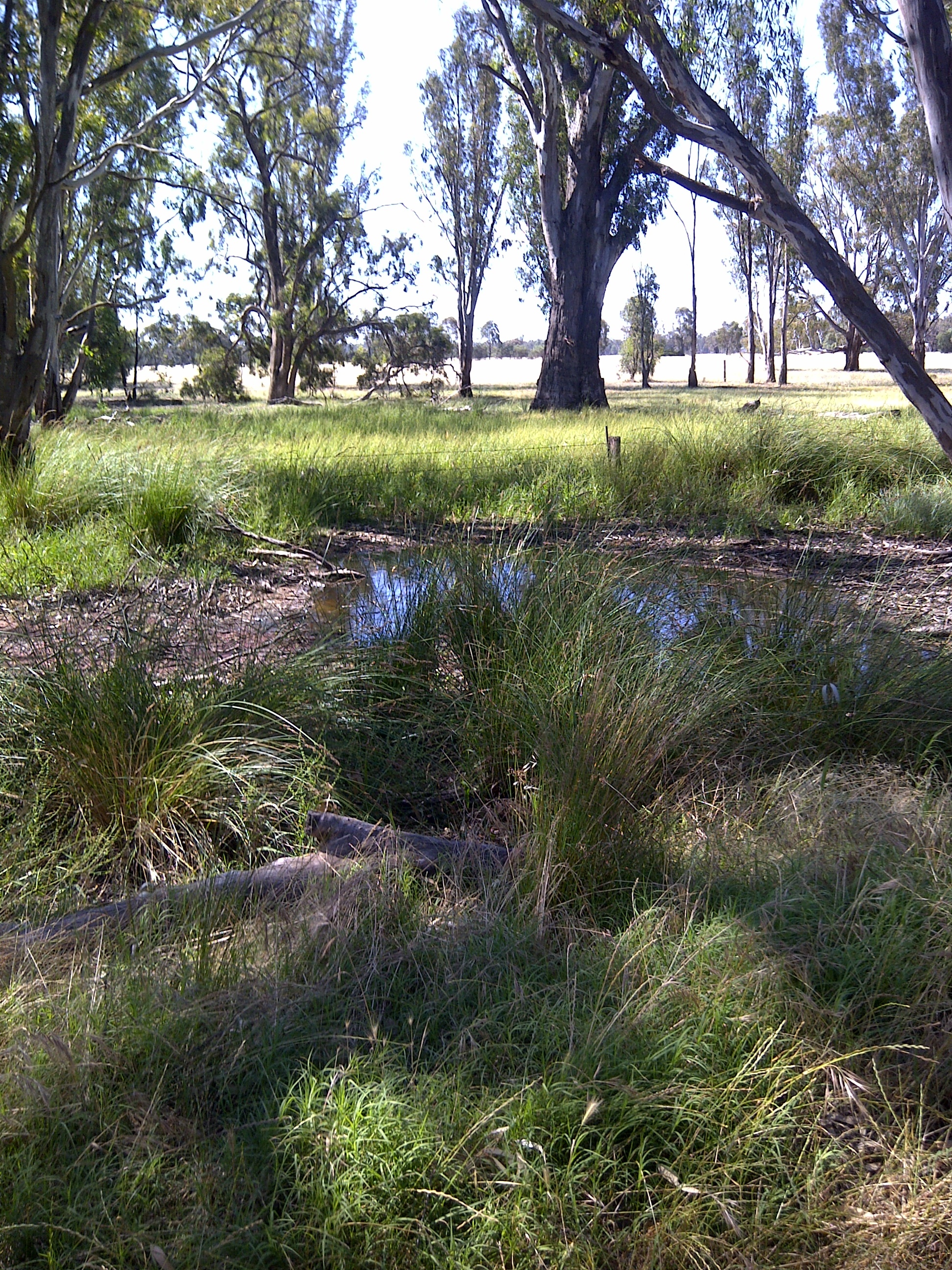 The report on the Inquiry into Flood Mitigation Infrastructure in Victoria was tabled in Parliament on 29 August 2012.

Please refer to the Report and response tab to access a pdf version of this report.

The Victorian Government response to the Inquiry into Flood Mitigation Infrastructure in Victoria will be due on 1 March 2013.

Please refer to the Report and response tab to access a pdf version of the government response when available.

That under s 33 the Parliamentary Committees Act 2003, the Environment and Natural Resources Committee is required to inquire into, consider and report no later than 30 August 2012 matters relating to flood mitigation infrastructure in Victoria, with particular reference to:

(a) identifying best practice and emerging technology for flood mitigation and monitoring infrastructure including river gauges;

(b) the management of levees across Victoria, including ownership, responsibility and maintenance on both public and private land;

(c) waterways management, including the nature and extent of vegetation clearing activities within waterways and their general maintenance;

(d) identifying those entities and individuals having ownership of waterways and the responsibility for their clearing and their maintenance; and

(e) the extent to which, if any, local knowledge of residents is employed in effecting waterways clearing and maintenance.